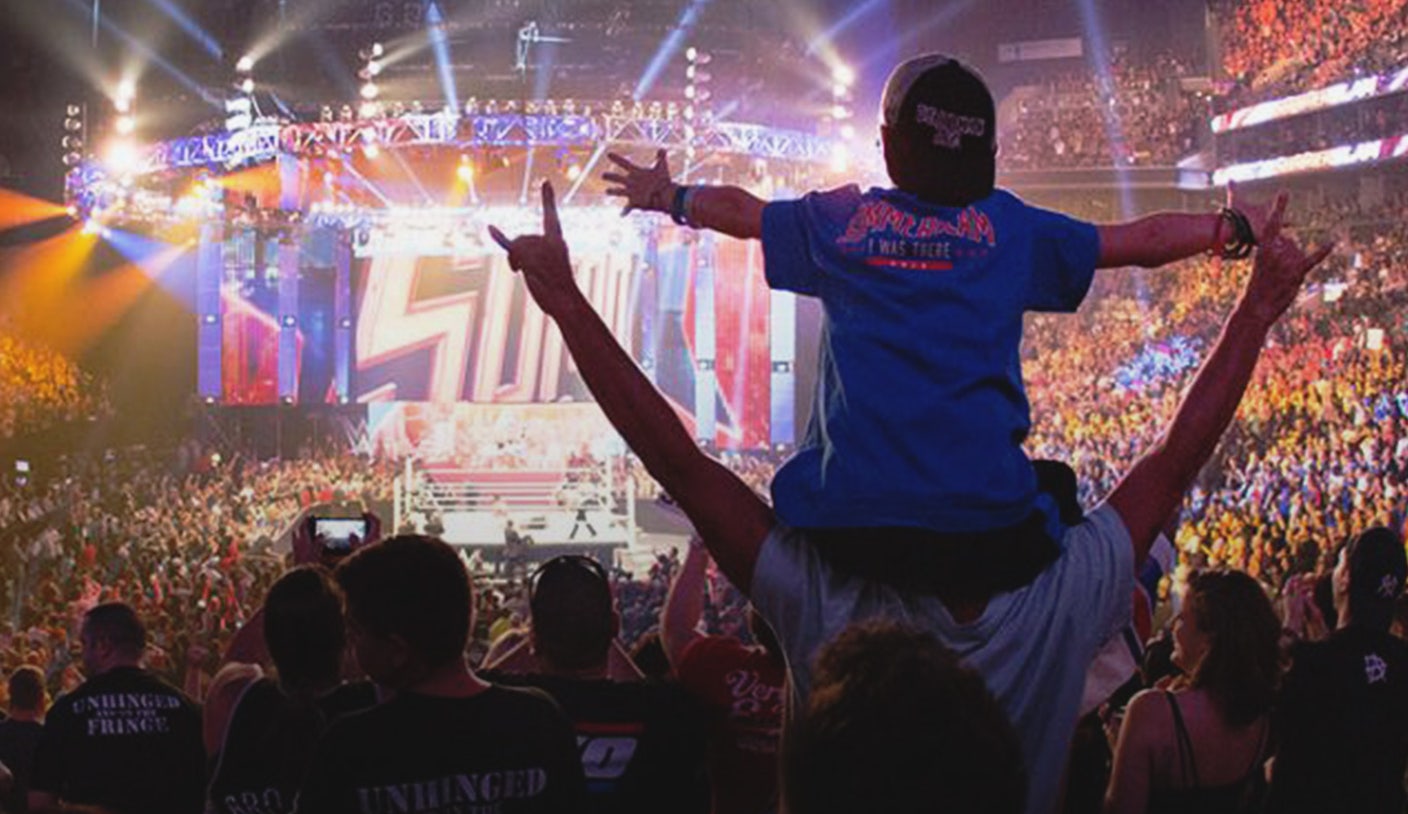 WWE will resume live event touring in front of people this summer by embarking on a 25-city tour through Labor Day.

The tour will begin with the July 16 edition of Friday Night SmackDown on FOX at the Toyota Center in Houston.

WWE allowed fans to return for two nights in April at this year’s WrestleMania event but went back to shooting inside of their closed ThunderDome set with a virtual fan wall afterward. Prior to WrestleMania, the most recent show with a large audience was an episode of Raw that took place in Washington, D.C., back in March 2020.

The touring announcement from WWE follows almost every other major sports league in welcoming the return of fans in some capacity. In fact, NFL Commissioner Roger Goodell stated last month that he expects the league to have full attendance at games during the 2021 season.

WWE’s upcoming tour will kick off with three shows in Texas.

– Sunday, July 18: Money In The Bank – Dickies Arena in Fort Worth, Texas

There’s no official news regarding SummerSlam at this time, but additional stops on the 25-city tour will be announced in the coming weeks.

Keep your eyes peeled for WWE’s return to your town!

Get more from World Wrestling Entertainment Add to your favorites to get information about games, news and more.