Volvo Car partners with Northvolt to develop and produce batteries 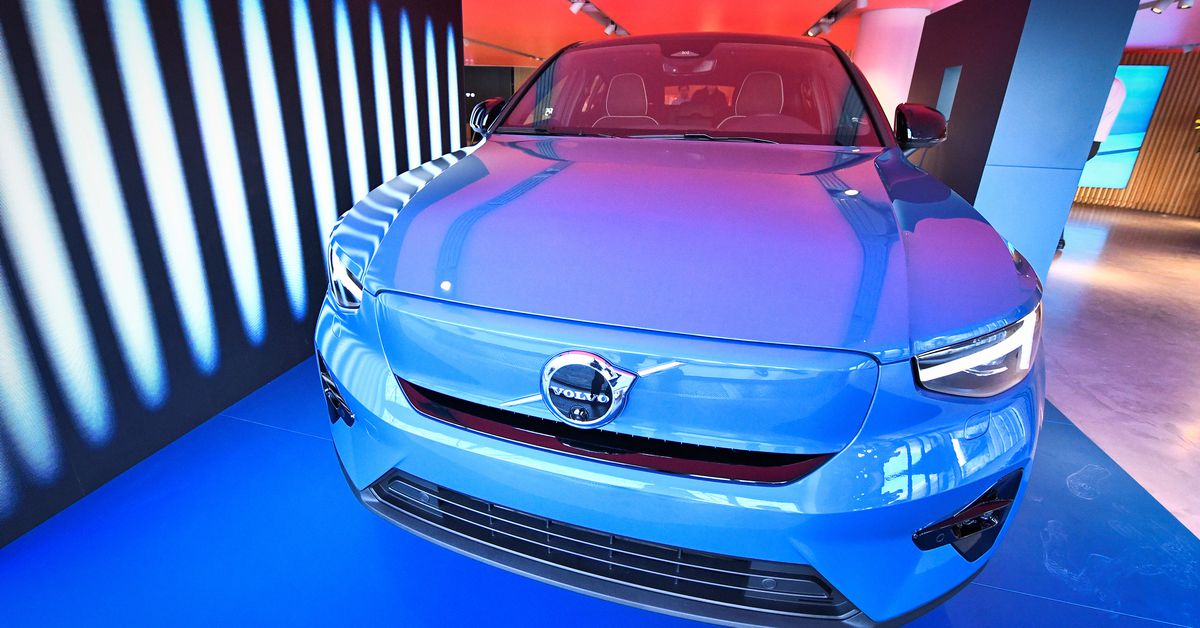 STOCKHOLM, June 21 (Reuters) – Volvo Car Group, owned by China’s Geely Holding (GEELY.UL), announced plans on Monday for a joint venture with Swedish battery maker Northvolt to develop sustainable batteries for its electric cars and set up a gigafactory for production.

The companies aim to set up a research and development centre in Sweden to begin operations in 2022 and start a gigafactory in Europe with a potential capacity to produce up to 50 gigawatt hours (GWh) per year in 2026.

The gigafactory will be powered by clean energy and is expected to employ around 3,000 people. The location of the plant has yet to be decided.

Northvolt raised $2.75 billion in equity this month to expand capacity at the factory it is building in northern Sweden, and Volvo plans to source battery cells from that battery plant starting in 2024.

German carmaker Volkswagen is Northvolt’s biggest shareholder and the battery maker has also got contracts worth billions from the likes of BMW and Scania.

Battery makers are scrambling to keep up with demand as carmakers switch to electric in order to reduce planet-warming carbon emissions.

Electric successor to Volvo’s XC60 model will be the first car to feature battery cells developed through the joint venture.

Reporting by Supantha Mukherjee in Stockholm; Editing by Edmund Blair