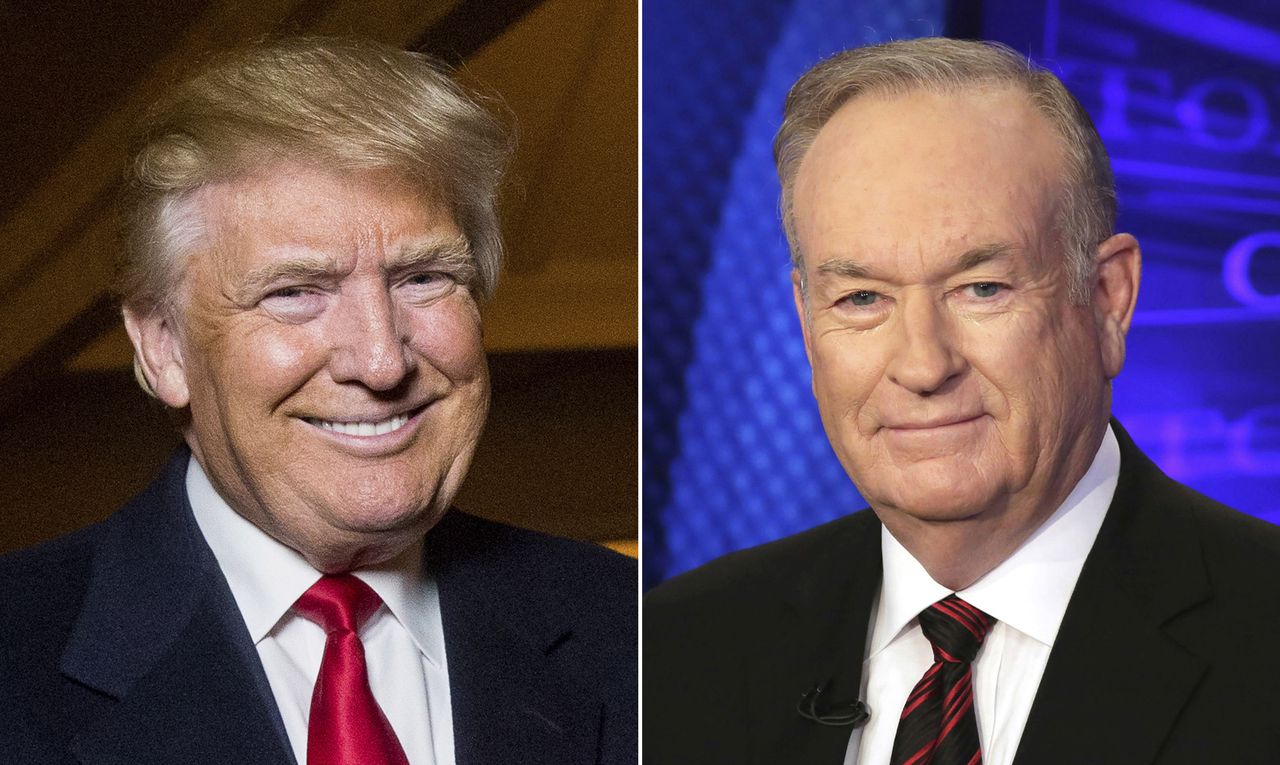 Trump and O’Reilly announced “The History” tour dates over the weekend, with four speaking events scheduled this December. The pair will hold a series of conversations offering a “never-before-heard inside view of (Trump’s) administration — which will be historical in and of itself.”

The Sun-Sentinel reports the tour description says O’Reilly’s job as “a historian/journalist is to get important things on the record in a fact-based way. These conversations with the 45th president will not be boring.”

“These will be wonderful but hard-hitting sessions where we’ll talk about the real problems happening in the U.S., those that the Fake News Media never mention,” Trump said in a statement. “I will be focusing on greatness for our Country, something seldom discussed in political dialogue. If we don’t make our Country great again, we will soon no longer have a Country! I look forward to working with Bill, who right now has the #1 bestselling book, to openly discuss the real problems of our Country, and how to solve them. Additionally, it will be fun, fun, fun, for everyone who attends!”

It’s unclear if any additional dates will be added to the tour.

Newsweek reports some QAnon supporters expressed dismay and confusion over the tour, complaining on Telegram that the dates conflict with a conspiracy theory that Trump will be “reinstated” as president in August. Trump has repeatedly claimed voter fraud in the 2020 election he lost to President Joe Biden.

Trump has also hinted he may run for office again in 2024, but did not indicate if any announcements would come before or during the tour with O’Reilly.