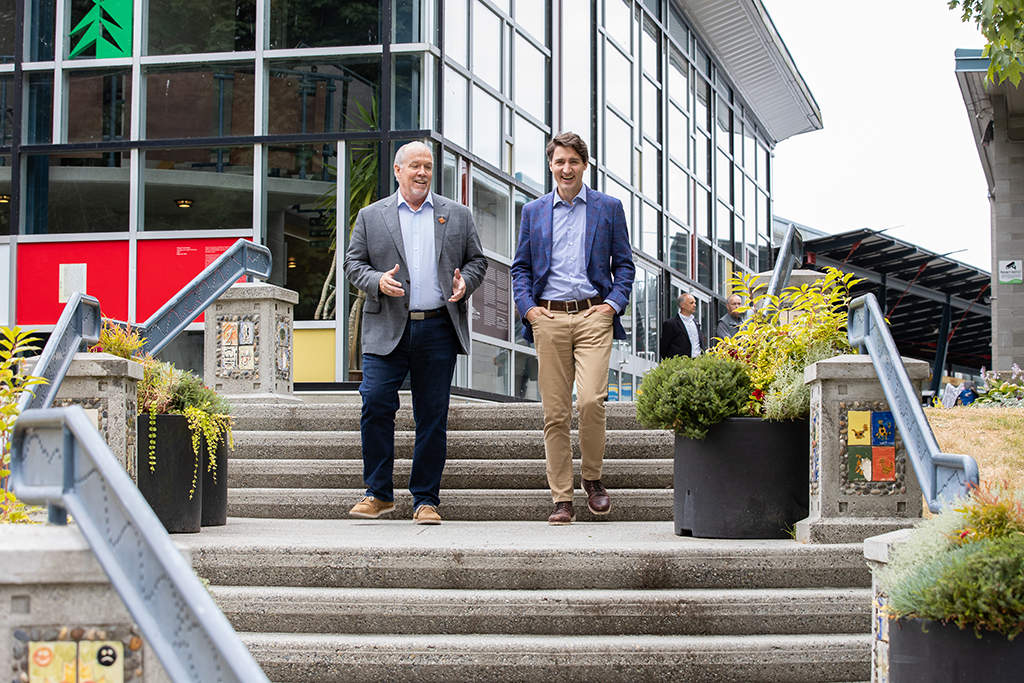 VANCOUVER, B.C. – Transit infrastructure projects in B.C. will get a major boost from the federal government, Prime Minister Justin Trudeau announced during a visit to Vancouver.

Trudeau announced up to $1.3 billion in federal funding will go towards the Surrey Langley SkyTrain extension project. The province and its partners will fund the rest of the project.

The Surrey Langley extension will connect growing Surrey neighbourhoods, the Township of Langley, and the City of Langley to Surrey Centre and the regional SkyTrain network.

Trudeau also committed federal funds to pay for up to 40 per cent of eligible costs toward future planning and business case development for a proposed extension of the Millennium Line from Arbutus Station to the University of British Columbia (UBC).

“As one of the largest employers in the region with world-class health services and an emerging innovation and research hub, UBC will require fast, frequent transit service to meet the needs of students, faculty, and staff who travel there each day from across the region,” noted a release from the province.

“Whether people are commuting to work, going to school, or safely coming back together with family and friends, it’s critical that we provide the better, faster transit options that British Columbians deserve,” said B.C. Premier John Horgan. “We’re pleased to be making record investments in infrastructure, creating thousands of jobs, and this partnership with the federal government will help keep people moving while we build a strong recovery that benefits everyone.”