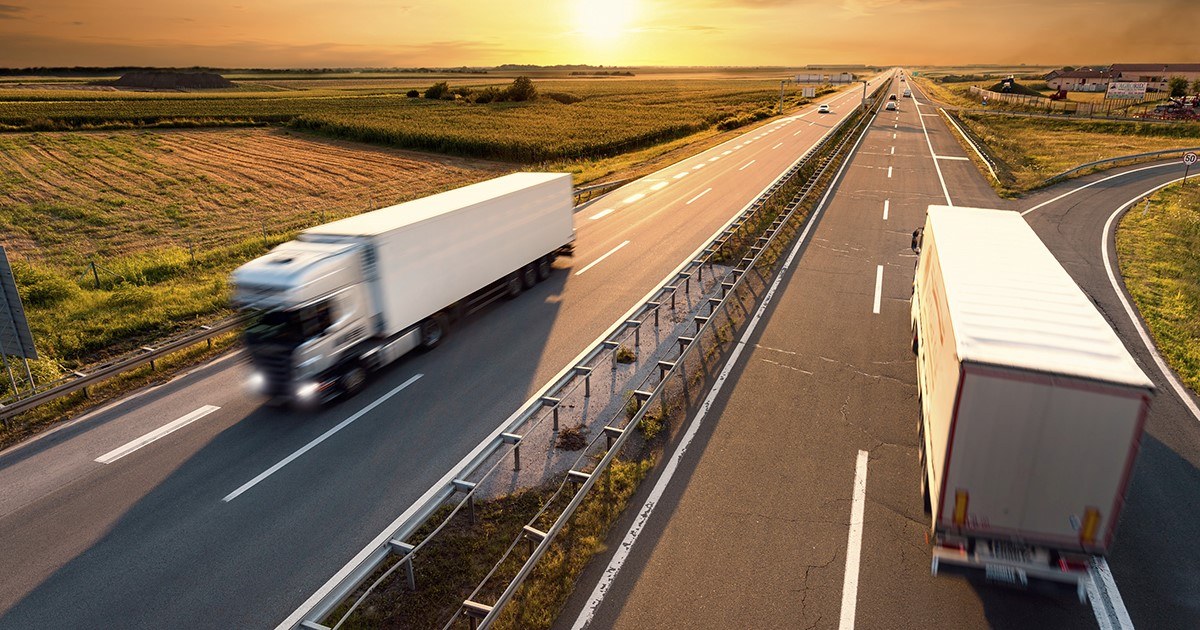 A lack of national standards on technology and systems that show truck parking availability might contribute to driver distrust of them and confusion, according to new research. Meanwhile, the trucking industry continues to struggle with a truck parking shortage as freight demand surges.

The research is based on a survey of more than 1,100 truck drivers and conceptualized by ATRI’s Research Advisory Committee through their recognition that the numerous truck parking information systems being developed by public sector agencies are often based on disparate technologies and information distribution channels. The lack of national standards “may be creating confusion and distrust of these potentially invaluable systems,” according to the committee.

In 2020, truck parking was the No. 3 issue on ATRI’s list of top industry issues, behind the driver shortage and driver pay. The truck parking issue rose two spots on the list from 2019 and worsened amid the COVID-19 pandemic. In a joint research initiative between ATRI and the OOIDA Foundation, 44% of respondents said truck parking was “somewhat harder” or “much harder” to find during the pandemic. However, while some states were closing rest areas, others were initiating projects to expand parking availability along key truck routes.

“We have worked closely with ArDOT and the Arkansas Highway Police to emphasize the urgent need for safe truck parking, especially in the wake of surging freight demand stirred by the pandemic and now complications from the Memphis bridge closure,” Newton said. “We have urged them to keep truck parking open and rest areas accessible wherever possible.”

Newton previously estimated the closure of the Interstate 40 bridge spanning the Mississippi River costs the trucking industry $2.4 million per day. The Hernando de Soto Bridge closed May 11 after a mechanical fracture was discovered during a routine inspection.

Meanwhile, the lack of available truck parking is affecting truck driver pay and efficiency. According to the American Trucking Associations, time spent looking for available truck parking costs the average driver about $5,500, or a 12% cut in annual pay. Truck drivers give up an average of 56 minutes of available drive time per day to park early rather than risking not being able to find parking down the road, Newton said.

“The truck parking shortage has been impacting the industry for decades and has only continued to worsen as demand for trucking increases,” Newton said. “Professional drivers must adhere to strict hours-of-service regulations that ensure they are rested and road-ready. Lack of available parking puts drivers in a very precarious position: They are forced to operate illegally until they find safe parking; park in an unsafe or illegal location, which may put themselves or other motorists at risk; or, as happens most frequently, stop driving before they otherwise would, wasting time and money.

“Providing ample truck parking makes it easier for drivers to get rest when they need it, and then get back on the road to safely deliver America’s freight,” Newton added. “For the roughly 3.5 million truck drivers in the U.S., there are only about 313,000 trucking spaces. In Arkansas, the issue is pervasive with only 66-83 parking spaces per 100,000 daily truck vehicle miles traveled, according to the Federal Highway Administration.”

Newton explained the worst area for the lack of available truck parking in Arkansas has historically been the stretch of Interstate 30 between Little Rock and Texarkana. But with the I-40 bridge closure in Memphis, she said drivers are spending hours in congestion, and are trying to avoid taking rest breaks in the previously popular West Memphis area. “So more recently, the span of I-40 between Little Rock and Memphis has essentially become a giant rest area for truck drivers,” Newton said.

“Not only should a healthy highway system ensure vehicles are able to safely and continuously move, but it should also provide places for commercial trucks to safely stop,” she added.