The 19 ways to get into the Masters, and who’s punched their ticket 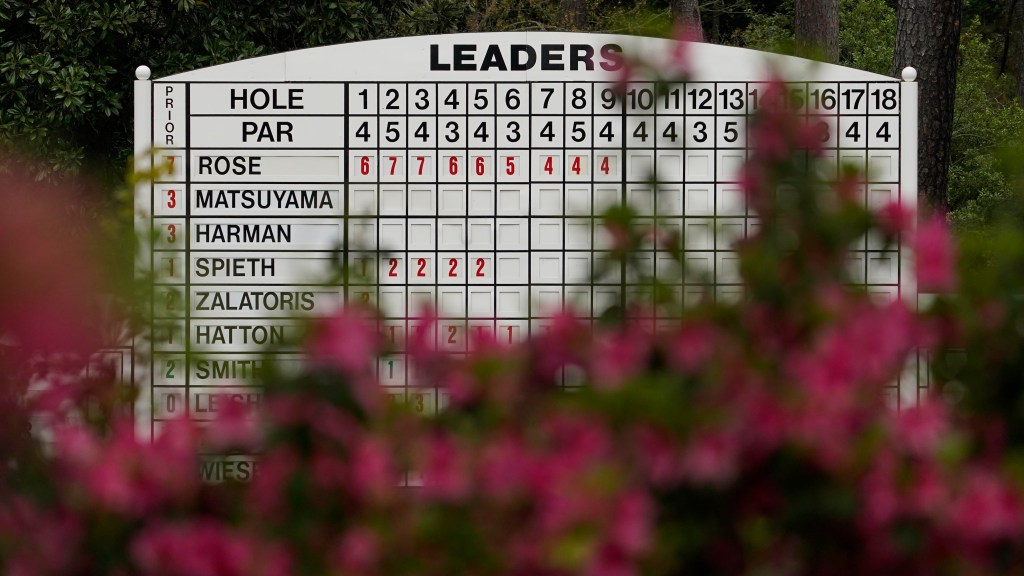 Players who made the trip to Atlanta this week for the Tour Championship at East Lake Golf Club qualified for more than just a chance to win $15 million.

The Masters Tournament, held every April, is the most coveted event for almost every player not only on the PGA Tour, but all tours worldwide. The privilege of driving down Magnolia Lane is something every golfer grows up dreaming about.

What you may not know is there are 19 different ways a player can qualify for the opportunity to win the green jacket. One of them is to make the top 30 who advance to the final stage of the FedEx Cup Playoffs.

There are a few qualifications that have yet to be determined, including the top 50 in the OWGR at the end of 2021. However, there are several players who have already punched their ticket for the very first time.

Guido Migliozzi started playing on the European Tour in 2014, but up until the start of the 2019 season, had only teed it up in six events. But in ’19, he played in 28 tournaments, making 18 cuts, and hoisting two trophies.

His first appearance on the PGA Tour came just a few months ago at Torrey Pines for the U.S. Open. Thanks to a final round 68, he finished the week 2 under, good enough for T-4.

The top four finishers (including ties) at the U.S. Open make it to Augusta.

Harry Higgs, who has quickly become a fan favorite on Tour, has missed more cuts this season than he’s made. However, you only need one magical week to get into the Masters.

After a stretch from the Valero Texas Open to the AT&T Byron Nelson where he missed four of five cuts (T-59 at the RBC Heritage), Higgs traveled to Kiawah Island for his major championship debut. You could say he took advantage of the opportunity.

Harry carded three rounds of even par or better for a week total of 2 under, good enough for a T-4 finish.

The top four finishers (including ties) at the PGA Championship qualifier for the Masters.

Over the last month, Sam Burns has been one of the hottest players on Tour. He can thank that, and a win at the Valspar Championship earlier this season, for his eventual invitation to the 2022 Masters.

This season alone he’s finished inside the top ten eight times, which includes the aforementioned win, and two runner-up finishes. His performance resulted in a trip to Atlanta for the Tour Championship, an automatic qualifier for the Masters.

Burns currently sits 25th in the OWGR, which would also get him to Augusta.