Survey: Two-thirds of Americans planning to travel in 2021 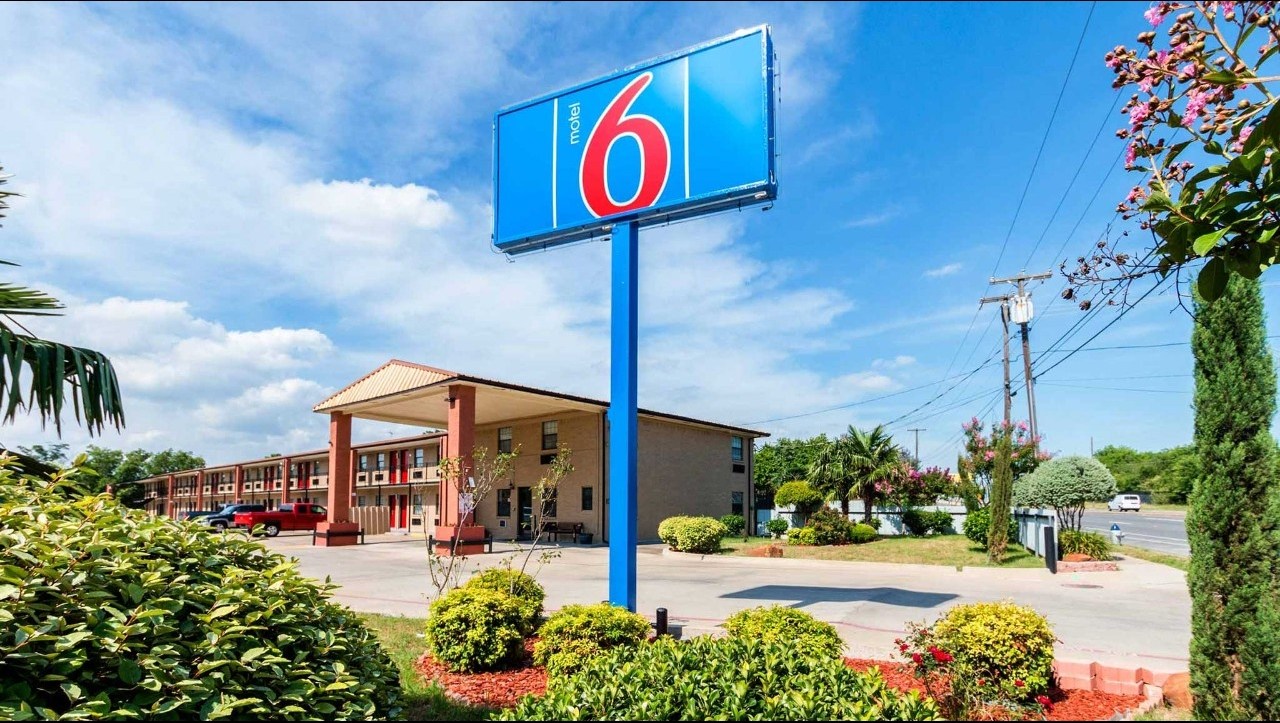 A new survey commissioned by Motel 6 examines Americans’ 2021 travel plans and how they are leveraging social media inspirations.

The survey, which polled 2,000 U.S. adults, found that one in four (24 percent) respondents have been scrolling for travel inspiration this past year as an outlet for their pent-up desire to travel. More than half of these social media scrollers (57 percent) said their next trip is inspired by something they saw while scrolling. Of those who have been scrolling through social media, three-fourths (76 percent) said it has made them want to travel more, and almost two-thirds (63 percent) said it has helped them remain happy over the last year. The average American spent 176 hours scrolling social media for travel inspiration throughout the past year, and three in five (60 percent) experienced a stronger desire to travel in the past 12 months than in a normal year.

Click here for all of Hotel Management’s COVID-19 coverage

“We are starting to see a great deal of enthusiasm for returning to travel, and as the survey results demonstrate, travelers have been dreaming about and planning for that day for some time, no doubt a welcome distraction throughout the health crisis,” said Rob Palleschi, CEO of G6 Hospitality.

Three-quarters (76 percent) of respondents said they weren’t able to travel as much as they had hoped during 2020, and it’s been almost seven months since the average respondent last traveled for fun. More than two-thirds (69 percent) of Americans have one or more trips tentatively planned for 2021. Over half (56 percent) of those surveyed said they’re more likely to take a road trip in 2021 than in previous years.

Almost half (49 percent) of respondents stated that personally receiving the COVID-19 vaccine is what would help make them feel safe traveling in 2021. Additionally, respondents would feel safer staying somewhere they know has high cleaning standards (38 percent) and hand sanitizer located in various public places (38 percent).