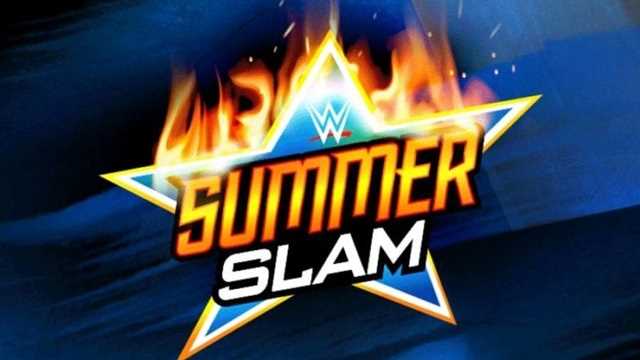 WWE has finally confirmed that SummerSlam will take place on Saturday, August 21, a major departure for the company when its PPVs are typically held on a Sunday.

Las Vegas is the rumoured location for the event, but WWE won’t reveal the venue until the 2021 Belmont Stakes’ pre-race show on NBC next Saturday, June 5. As you might expect, this is a result of the company’s relationship with NBC’s streaming service, Peacock.

A slew of other upcoming dates have also been shared for RAW, SmackDown, and a number of “Supershows.” The latter are likely non-televised house shows, and while there had been speculation about WWE scrapping those moving forward, that’s clearly not the case…well, not yet, anyway. It’s likely these will be used to gauge fan interest in these so-called “Supershow” events.

STAMFORD, Conn., May 28, 2021 – WWE (NYSE: WWE) today announced that SummerSlam will take place on Saturday, August 21 from a summer destination location. The venue will be revealed during the 2021 Belmont Stakes’ pre-race show on NBC next Saturday, June 5.

Tickets for SummerSlam go on sale Friday, June 18. The event will stream live exclusively on Peacock in the United States and on WWE Network everywhere else.

WWE also announced its next 21 live events as part of the company’s touring schedule this summer. The tour now includes:

Tickets for the remaining live events go on sale two weeks from today on Friday, June 11.