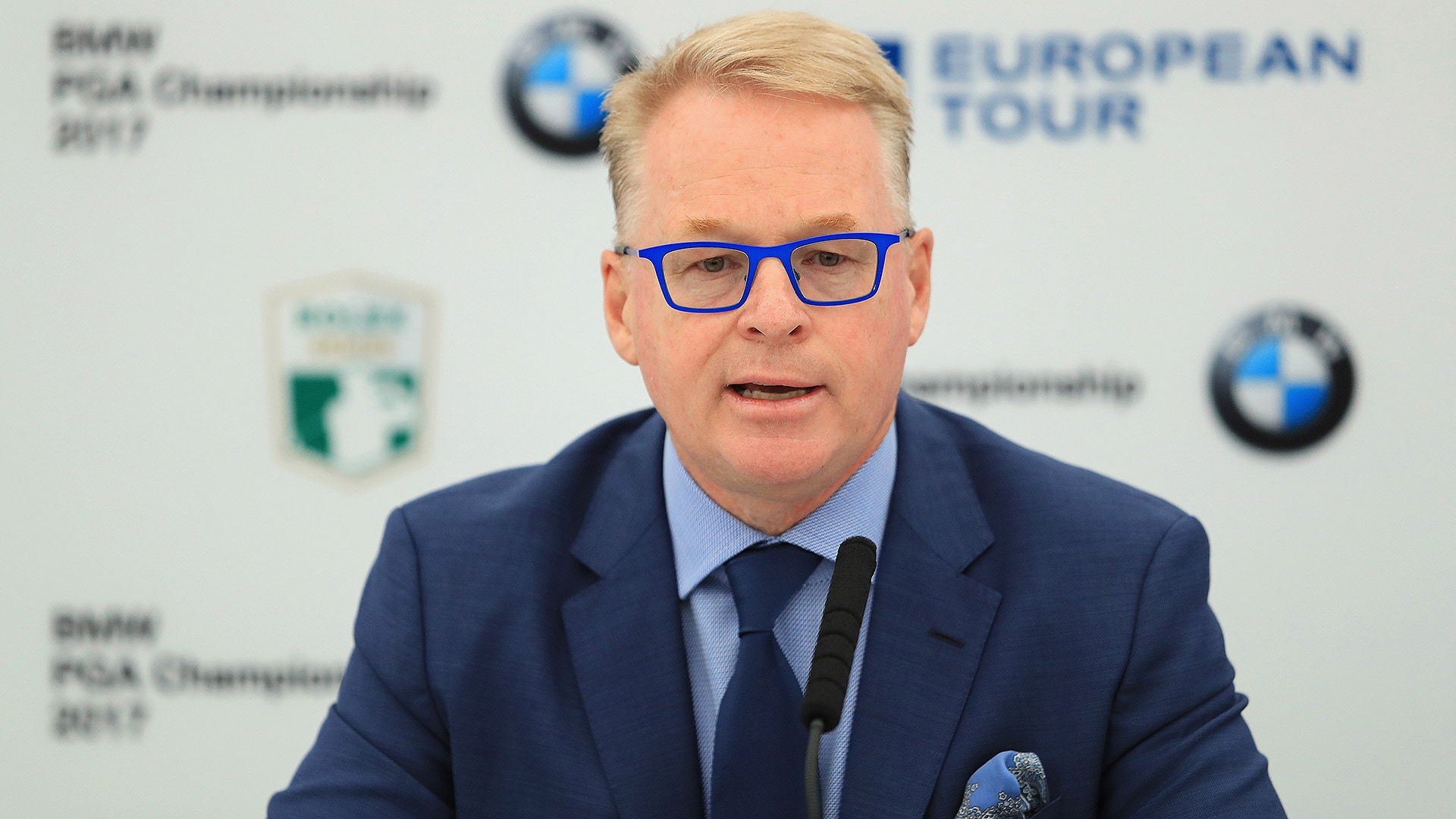 PONTE VEDRA BEACH, Fla. – Earlier this month, European Tour chief executive Keith Pelley said the circuit was considering holding its own Florida swing later this spring, but according to Rory McIlroy that’s no longer an option.

“Pretty sure it’s not going to happen, which is a good thing because I think it means things are starting to get a little better back in Europe,” McIlroy said when asked about the potential swing.

Pelley told the Daily Telegraph that the circuit was considering playing three events in the Sunshine State in April after the Masters, ones that had been scheduled to be played in Spain and Portugal. Because of travel restrictions from the United Kingdom and South Africa to those counties, related to COVID-19, the European Tour began to look for alternative venues.

If McIlroy’s response to the potential swing is any indication, the shift across the Atlantic is no longer an option or needed. McIlroy, who was recently elected to serve as chairman of the Player Advisory Council, referenced the PGA Tour’s strategic alliance with the European Tour and how that could potentially impact co-sanctioned events in either the United States or Europe.

“I think with the new strategic partnership between the PGA Tour and the European Tour, I think that is the beginning of something that could become quite significant,” McIlroy said Tuesday at The Players.