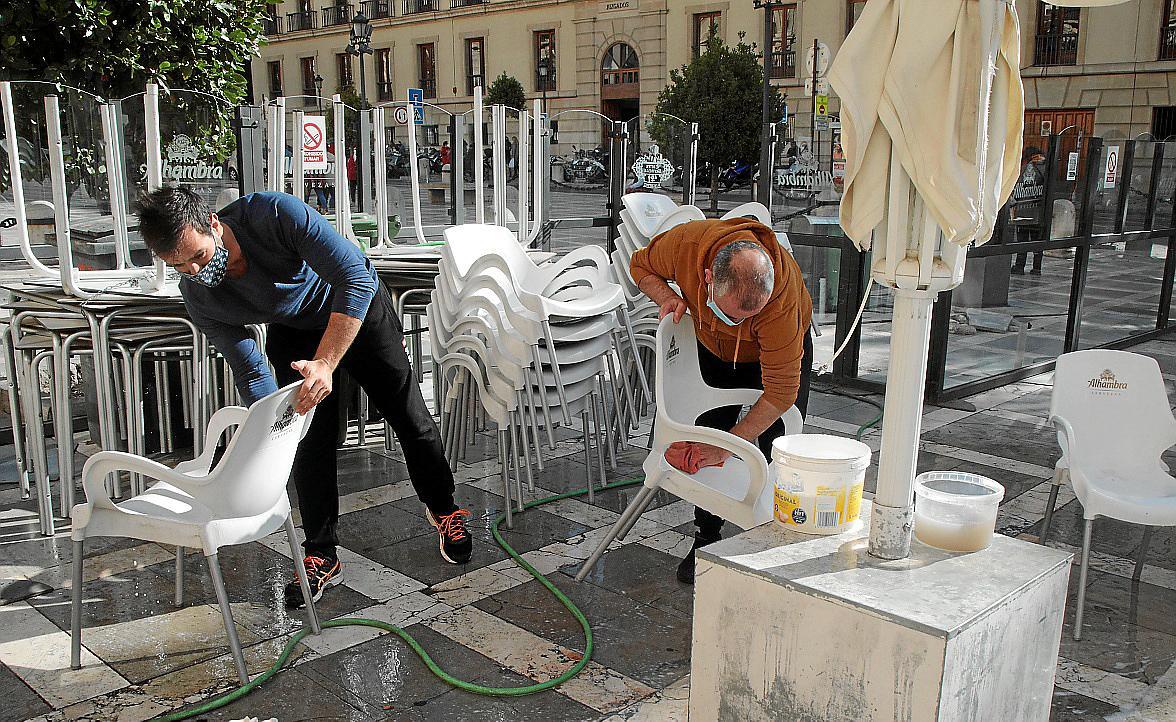 Regional governments were yesterday advised to cover the costs of losses incurred by the hostelry sector as a result of Covid restrictions instead of passing the buck on to local councils.

The President of the Spanish Federation of Municipalities (FEMP), Abel Caballero, said that no local councils are questioning decisions which have been made by the health authorities and experts, but regions, such as the Balearics, which are receiving European Covid recovery funding should be compensating those sectors affected by the restrictions.

“Those closing businesses down should be made to pay,” he said during a meeting of the federation.

“If a regional government or its health authority decides that it is in the general interest to close the hostelry sector, it should provide compensation,” he stated. A growing number of councils are concerned over attempts to make them cover half the costs of regional governments having closed the hostelry sector and failed to have properly helped the self employed.

“This money will have to come out of local council coffers and many do not have that kind of money while the regional governments are receiving millions of euros in aid from Europe – part of this money should be being used to help the hostelry sector and the self employed get back on their feet. Local council’s are limited to just how far their funding can go.

“Unless regional governments rectify their position, we’re looking at a serious problem which could end up in the courts and regional authorities will lose.

“‘Close and put up with it’ is not the attitude regional government should be taking. There are financial aid packages which have been set aside for the transport sector, for example, so why is not the hostelry sector being treated in the same way? It it’s good enough for one sector, then it should be the same across the board,” he said.

“But, local councils have been battling this problem for years now, ever since new laws were introduced which prevented us from generating and managing our own income for the good of the municipality.

“This goes back to the financial crisis in 2008 when municipal fund were hijacked by regional and central governments.

“We, the councils, were just about recovering from the economic crash and now, because of Covid, regional governments wants us to pay the price all over again, when they know we haven’t got enough money,” Caballero said.