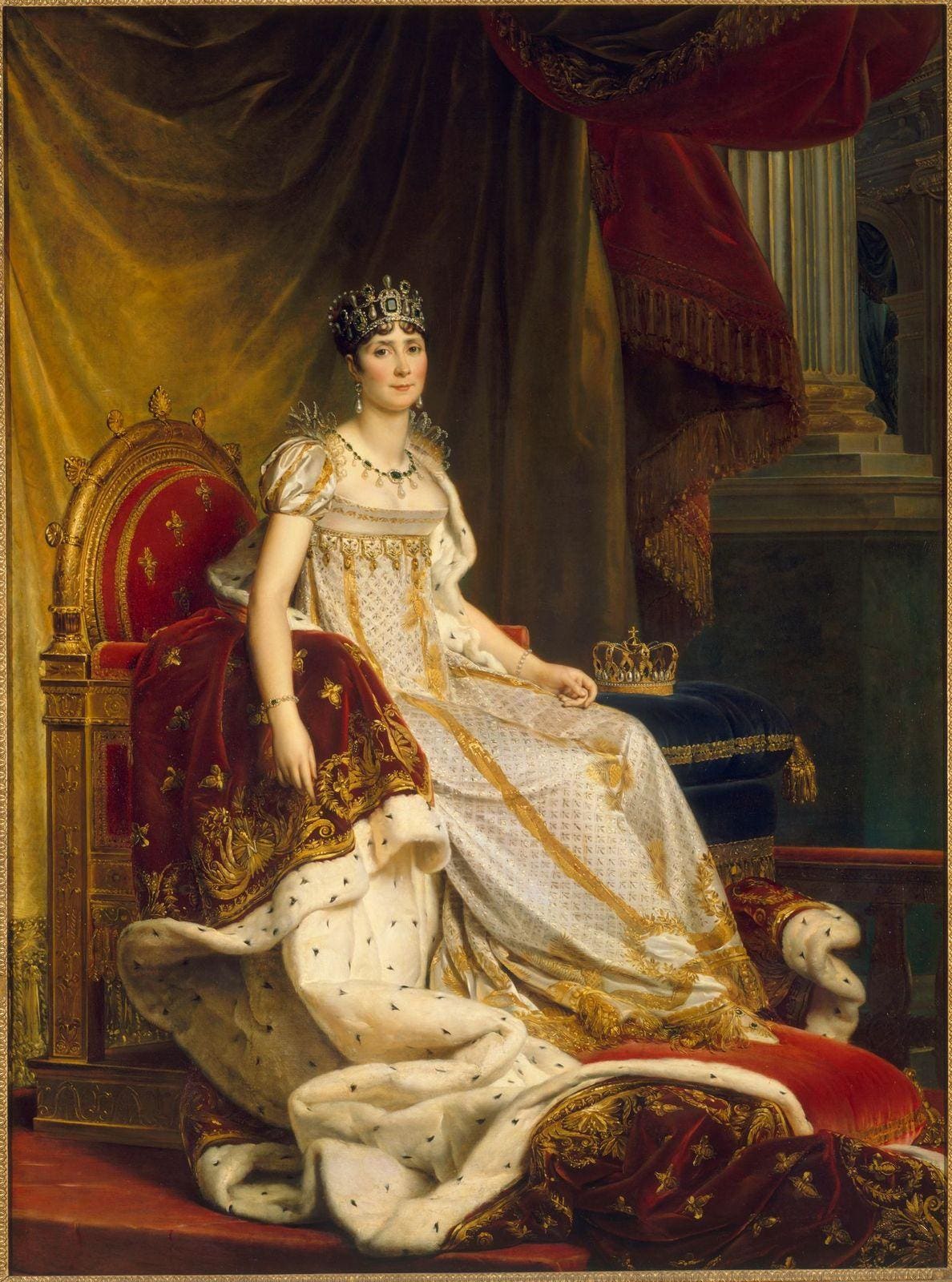 The countdown to the return to European travel has begun – hip, hip hooray! —  and there’s no better place to celebrate than the birthplace of bubbly in the Champagne region of France. The country will be reopening its borders on June 9th, and EU governments have announced that vaccinated Americans will be able to travel quarantine free.

Just in time for the border reopening  and in honor of the bicentennial of Napoléon Bonaparte’s death, Champagne’s luxury wellness destination Royal Champagne Hotel & Spa is partnering with Empress Josephine’s official jeweler, Maison Chaumet, to unlock exclusive access to a rare exhibition at the grand salon at 12 Vendome in Paris, retracing the life of the legendary couple. The hotel situated in the Champagne wine region pays homage to Napoléon throughout its design and décor, boasting its original 19th-century post trading station where kings of France traditionally stopped, and Napoléon passed through many times.

For a limited time now through July 18th, a stay in Royal Champagne’s Joséphine or Marie-Louise suites will grant a private viewing of the 150 rarely seen artworks, jewelry and fashion on display plus an exclusive in-room welcome kit from the prestigious brand Chaumet. The House of Chaumet, founded in 1780, is a high-end jeweler based in Paris that is owned by LVMH.

Nestled in the French countryside overlooking the vines just 45 minutes outside of Paris, the boutique Royal Champagne resort boasts Michelin-starred dining, an expansive spa in partnership with the cult-favorite Biologique Recherche, and a dedicated Champagne Concierge who can arrange exclusive tastings at the many nearby Champagne houses and more. But more than that, last year Conde Nast Traveler named the property the Number One Resort in Europe. It doesn’t get any better than that. What are you waiting for?

The hotel’s General Manager, Vincent Parinaud, called me from France to grant me an exclusive interview for Forbes.com.  He was as enthusiastic and effervescent as a good bottle of Dom Perignon.

The palatial property overflows, like champagne, with a highly-desired commodity — square footage.

One of the most surprising things Mr. Parinaud told me is that the hotel actually has too much space! “It is quite large,” he explained. “ And the guest rooms start at 50 square meters – that’s 538 square feet and they’re very large.” Its celebrated spa takes up an entire floor, and the property has two swimming pools and —  get this – two fitness centers! “We have no more than 50 bedrooms, he added. “And we work hard on service. We are a little resort in the countryside with all the amenities of a great resort – and the hotel is realty a Parisian palace,” he further explained.

So now’s the time to book yourself into either a Marie-Louise suite ($1,723 per night) or the Josephine ($2,310 per night).  The suites feature spacious accommodations with separate living room and bedrooms, outdoor terraces with panoramic views of the vineyards, and luxurious Hermes products.

After you book you will receive two free tickets, through July 18, for a private viewing of the “Josephine Napoleon” exhibit at Chaumet in Paris, at 12 Vendome. But you’ll get a taste of this right at the hotel, as your welcome amenity at the hotel includes a special candle developed for Chaumet, a set of Assouline books and more. When you go to the exhibit in Paris, “You will have a private visit of the exhibit with the Director as your guide,” said Mr. Parinaud.

He further explained, “We are like champagne itself – we are bubbly, festive, and modern. That’s what we wanted to achieve.”

Of course, with this year the 200th anniversary of Napoleon’s death, there’s no better time to take in such an exhibit – or stay at the hotel. The Royal Champagne boasts its original 19th-century post trading station where kings of France traditional stopped enroute to their coronations – it is also where Napoleon passed through many times on his return from the battlefields. The royal coach stop was a trading post for goods as well as a place where horses were kept and could be rented or changed out. In fact, the property’s logo – a horse and rider – reference Napoleon, and reflects the 19th-century building’s history.

No doubt about it — whether at the hotel or in Paris, your experience is sure to be sparkling.