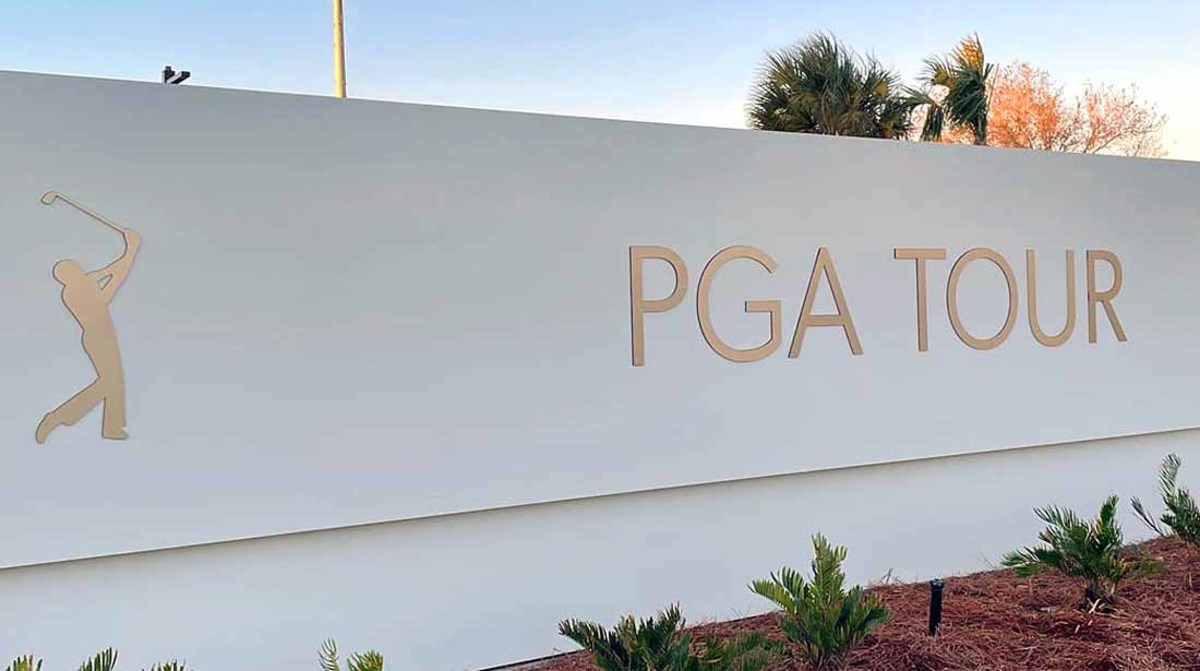 TOKYO — The best way to evaluate a sports trade is to determine if each side received what they wanted.

As a Chicago Cubs fan, I’m now keenly aware of that sentiment, as all of Chicago takes a microscope to the numerous trades made by the North-siders just before Major League Baseball’s trade deadline last week.

The PGA Tour also made a trade, and it’s also worth a closer look. In the recently announced expansion of the strategic relationship between the European and PGA Tour earlier this week, it’s clear that both sides not only got what they wanted, but also launched a new world order in golf.

The Scottish Open needed a new sponsor and no one is better at finding sponsors then the PGA Tour. If you remember during the last financial downturn, then-Commissioner Tim Finchem masterfully grabbed Fortune 500 companies and brought them into the fold. In some cases he also expanded current relationships, which is what will happen next year with Genesis and the Scottish Open.

Did the European Tour need help landing a quality sponsor to keep the Scottish Open as a premier event? It seems clear that it did. At the same time, PGA Tour Commissioner Jay Monahan realized the importance of the event to his players, who come over in droves each year for the two-week stretch of the Scottish Open and Open Championship.

This is clearly a win-win for both tours to have Genesis as the new sponsor of the Scottish Open, which will be a PGA Tour-sanctioned event.

The Barbasol and Barracuda stops are both opposite-field events in the new 2021-2022 PGA Tour schedule, which means the fields are generally of less caliber than at regular PGA Tour events. But their purses were each $3.5 million this year and they will increase next year with the new PGA Tour television contract, as Monahan said the total purses for the Tour will increase by $35 million in the 2021-22 season.

The European Tour in 2021 had only a few non-World Golf Champion events that eclipsed that $3.5 million number. Most of its events offered purses of $2 million or less, including the Hero Open this week at €1.250 million (or $1.47 million USD).

Getting better fields that will include European tour players — including 50 spots each for the Baracuda and Barbasol — can only benefit those sponsors and television ratings, as it now has a better product to showcase.

Objectively, you would be hard-pressed to find fault in this deal from either side. It’s also easy to see why the PGA Tour and European Tour would band together to strengthen each other — this relationship will help fend off both the Saudi’s and the Premier Golf League. The Tours’ new alliance will have to grow and grow quickly.

Both Monahan and Pelley are keenly aware, so the next shoe to drop will be the European Tour schedule, which will launch soon and should provide more insight into what both tours are thinking.

But one thing that is crystal clear: these tours are working together at the highest levels and that will continue for the foreseeable future. Eventually they will merge into one larger entity. It’s just inevitable.

They have no choice. They are being pushed by interlopers as well as their own players. Like any other executives leading an organization, both Monahan and Pelly must perform or someone else will take their place.