New York Travel Is Down. Plenty of Hotels Are Opening Anyway. 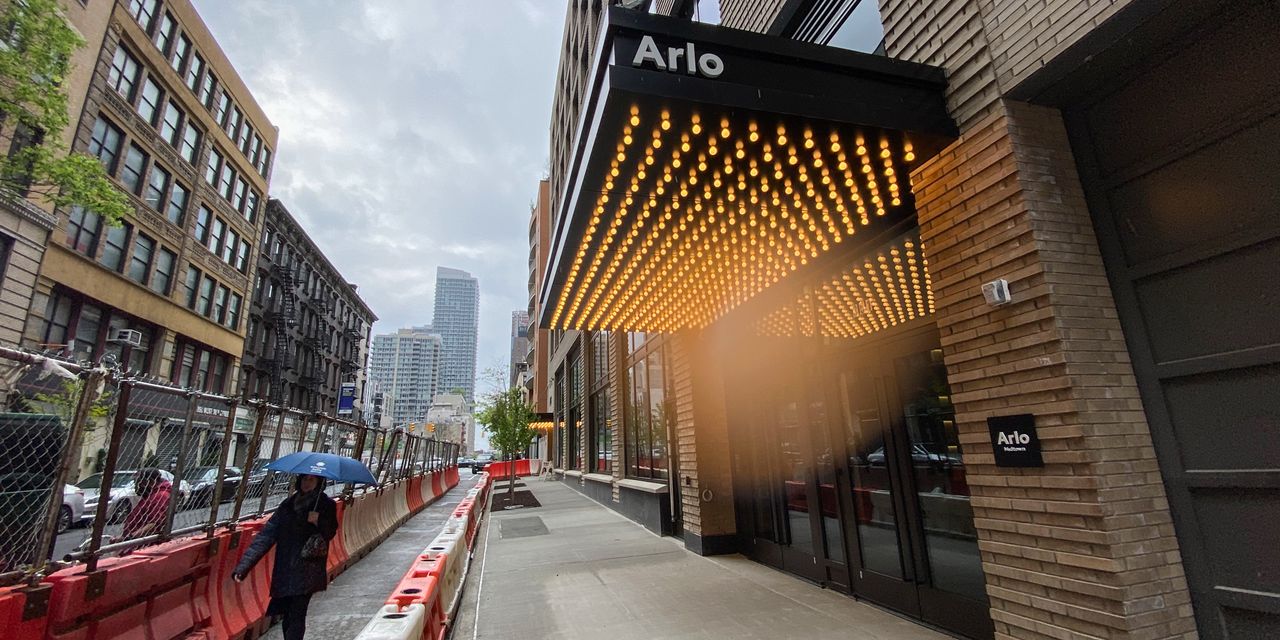 New hotels in New York City are starting to open with the summer travel season fast approaching, testing a market that has been recovering but still faces serious challenges from Covid-19.

Data firm STR is projecting that 78 hotels with more than 13,000 rooms combined will open in 2021, the largest year for deliveries in recent memory. While many suffered construction delays during the pandemic and might hold back on their openings, dozens of others are still on track to open this year or early next year.

Arlo Hotels is planning to open an upscale hotel near Hudson Yards this spring, which with 489 rooms will be one of the largest lodging properties scheduled to open this year. Properties already opened this year include the 74-room Brooklyn Vybe Hotel and 33-room Baltic Hotel, both in Brooklyn, and the 114-room ModernHaus SoHo in what used to be the James Hotel.

“New York was, is and always will be in the forefront of developers’ minds,” said Jan Freitag, national director of hospitality analytics at CoStar Group Inc.

Even in the best of times, launching a new hotel in the largest U.S. lodging market can be fraught. At the start of 2020, New York City’s 138,000 hotel rooms oversupplied the market, and it was starting to pressure room rates. Hotel labor costs are also among the highest in the country.