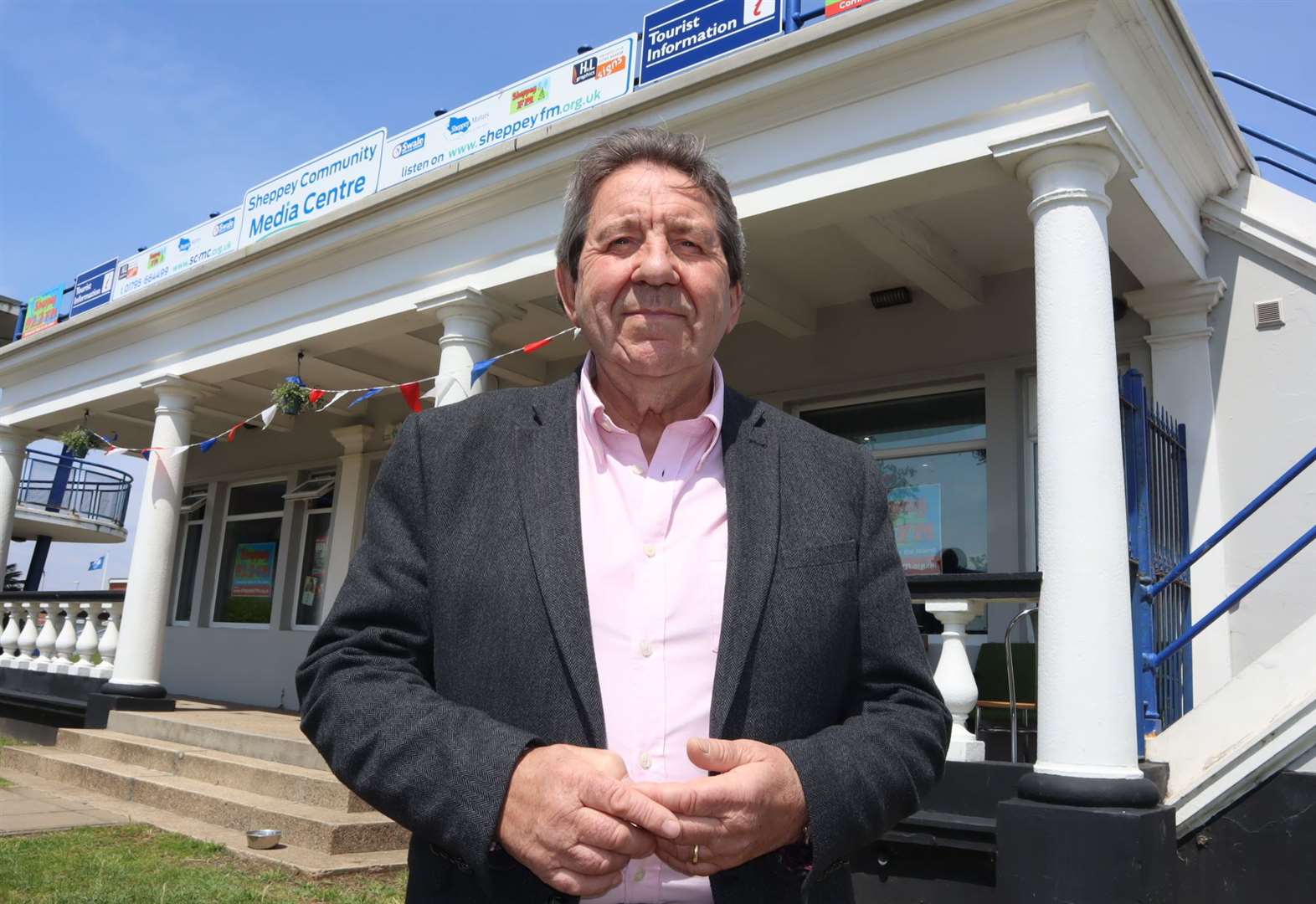 After years of hiding in the shadows, the Isle of Sheppey has its own Tourist Information Centre once again.

The visitor centre on the seafront at Sheerness was opened by Sittingbourne and Sheppey MP Gordon Henderson and could be the final piece of the jigsaw for the Island to get its own brown tourist signs on the M2.

Mr Henderson said: “We have been lobbying hard for these signs at junction 5 for sometime but Highways England insisted they could not put one on the motorway until the area had a visitor centre.”

So does that mean it’s a green light for the brown signs?

He said: “Hopefully. But it is something we are still working on. We should know more about it in the next couple of weeks.”

But he added: “If Highways England fails to provide a brown sign after us all going to the trouble of getting this centre, then I can assure you, the first thing the following Monday I will be beating the desk of the transport secretary to make sure something happens.

“We need to encourage more people to come to this fantastic place. This centre is somewhere they can find out where to go and what we have to offer. But the way to get more visitors is by having a proper brown sign on the M2. That should have been done years ago.”

Sheerness seafront and the the Sheppey Tourist Information Centre

However, there is a cloud. Members of the Sheppey Community Development Forum, who have been battling for the brown signs after taking up the campaign launched by Islander Jenny Hurkett, heard last week the Tourist Information Centre (TIC) could be in the wrong place.

Red tape stipulates any TIC should be within four miles of a motorway junction. The former bowling green pavilion, which was once home to an earlier visitor centre, is six miles.

Steve Chalke, who chairs the Forum, exploded with frustration. “This is bureaucracy gone bonkers! Are they now saying Sheppey is in the wrong place for the sake of two miles?”

Former Kent county councillor Mike Whiting, who has been leading the charge, is hoping an agreement can be thrashed out soon. He said: “This centre is in a perfect location near the beach and is key to getting a brown sign.”

The centre will be run by Sheppey Matters. Project manager Julie Nicholls said: “It was great to be able to launch it during English Tourism Week. We had guests coming in to promote their tourism offer and to have radio interviews.

“Because of Covid restrictions we had to have a ‘soft’ launch but we are hoping for a larger celebration later. The Pavilion building will be 100 years old in 2024 by which time the TIC should be firmly established.”

Signs of the times

Islanders like Jenny Hurkett, who runs the Criterion Theatre music hall and Blue Town Heritage Centre, have been arguing for brown motorway signs for almost 20 years. They say they will encourage visitors to the Island, raise its profile and boost residents’ pride.

But at every turn there have been obstacles thrown in their way. Initially, Swale council refused to support the bid although the new administration has reversed that decision.

Peel Ports, which runs Sheerness docks, once offered to cover the cost until it discovered each sign could be as much as £30,000. Highways England has also laid down a series of strict criteria including proof of visitor numbers.

But in recent years the Sheppey Community Development Forum has taken the bull by the horns and continues to press for the signs. It has created an audit of where local brown signs are needed to signpost attractions such as Queenborough’s Guildhall Museum, the Blue Town Heritage Centre, the Cottage of Curiosities in Sheerness, Minster Gatehouse Museum and the Eastchurch Aviation Museum.

The proposed signs are limited to three themes which will highlight the Island’s three award-winning beaches, its wildlife reserves and maritime history.

Read more: All the latest news from Sheppey