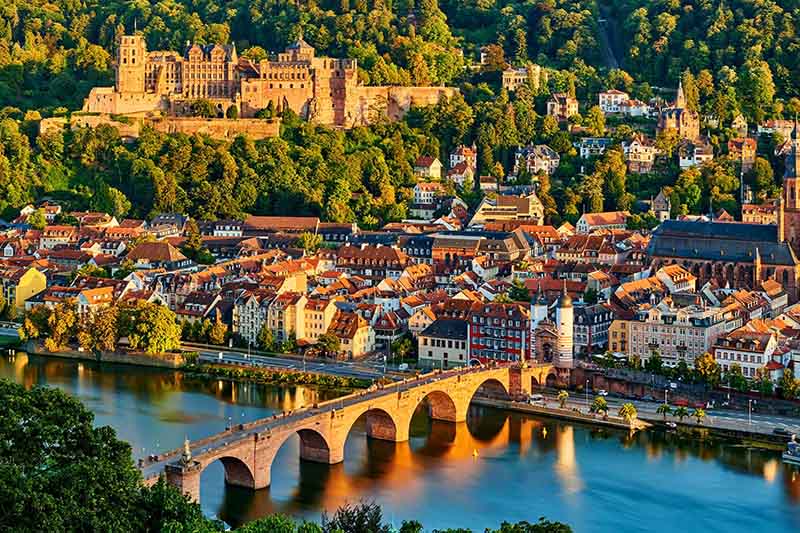 The German National Tourist Office (GNTO) and travel specialist Avanti Destinations have launched a joint campaign to educate advisors and inspire their FIT clients to plan future travel to any of 17 less well known, but historically important cities around Germany.

The “Historic Highlights” campaign consists of a 54-page downloadable e-brochure, “Germany’s Heritage Cities,” and is designed to pass along to clients. Tip: Avanti is also offering advisors a $25 per passenger gift card for each Travel Management Service Fee (deposit) received.

The 17 historic cities are:

The new e-brochure, which includes a GNTO-prepared video, not only provides descriptions of the historical significance and sights of each city, but also suggests specific hotels, experiences and suggested itineraries offered by Avanti, which can be modified to include the client’s choice of heritage cities.

Five customizable Avanti itineraries, including one that is new, are described in the new e-brochure: “The Castle Road,” “Franconian Favorites,” “The Romantic Road,” “Taste of Bavaria” and the new “Regensburg Regional Highlights,” a four-day/three-night stay with a private tour.

Also available are day and evening river cruises on the Rhine and Neckar rivers, private city walking tours and private castle tours—some including beer or wine-tasting.

For more information, log onto the advisor portal at book.avantidestinations.com.

The Travel Corporation Plans to Go Carbon-Neutral by 2030