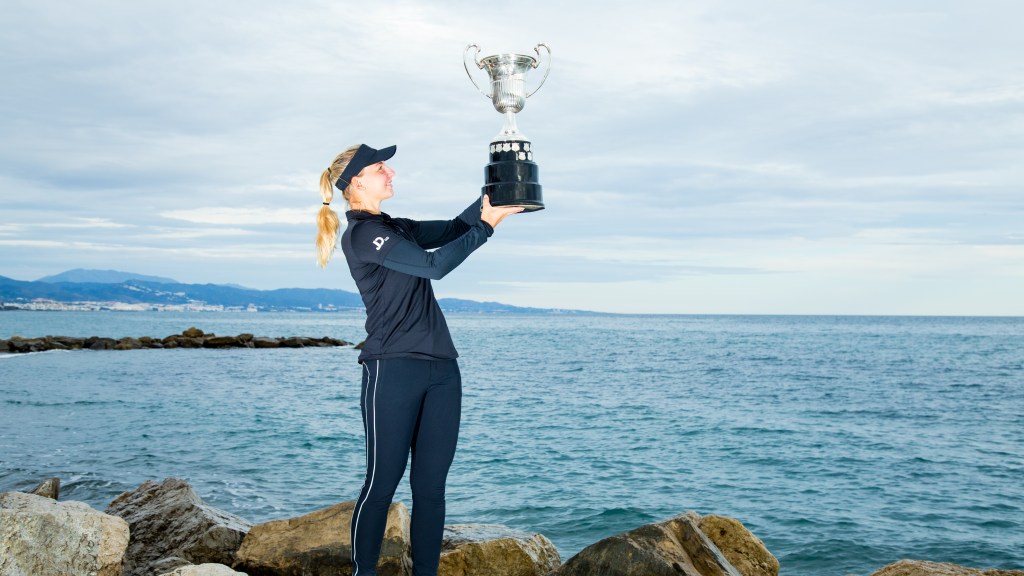 The 2021 Ladies European Tour schedule will feature a record-breaking 27 events in 19 countries for more than $23 million. That’s an increase of more than $7 million over the 2019 schedule. The 2021 season will feature as many as nine new fully-sanctioned events.

In addition, there will be 200-plus hours of live television coverage, extending to more than double the number of events televised last year. A little over a year ago, the LET And LPGA entered into a joint agreement, though the fruits of the merger were delayed due to COVID-19.

“We are extremely excited to announce our record-breaking schedule for 2021 and thrilled to offer some good news to our membership after a difficult season last year,” said LET CEO Alexandra Armas in a statement.

Among the nine new events planned are the previously announced Scandinavian Mixed Hosted by Henrik & Annika, the Creekhouse Ladies Open in Sweden and the Big Green Egg Dutch Ladies Open, which will be played at the home course of official tournament ambassador Anne van Dam.

The inaugural Skaftö Open completes a trio of Swedish tournaments while the Gant Ladies Open marks the LET’s return to Finland for the first time in 10 years.

While some of Saudi Arabia’s discriminatory laws against women have relaxed in recent years – women can now drive cars and travel abroad without permission from their male guardian – it remains one of the most gender-segregated countries in the world and a controversial stop on any global tour’s calendar.

In addition to fall stops in Kenya, Morocco, Saudi Arabia and Dubai, the tour also might visit the Philippines for the first time in tour history.

Catriona Matthew with the Solheim Cup. (Photo courtesy of the Ladies European Tour)

“I committed myself to playing on the LET in Europe last year and unfortunately I was not able to play as much as I would have liked so I am pleased to see such a healthy schedule for me to get back out there,” said 2021 European Solheim Cup captain Catriona Matthew. “I have six captain’s picks for the first time this year and I am looking forward to playing with some of Europe’s best as I look to assemble my team ahead of defending our trophy in September.”

The season kicks off at the rescheduled Investec South African Women’s Open May 13-16 before heading to the first Aramco Team Series tournament in New York. The summer will feature 23 consecutive weeks of tournaments, including the Tokyo Olympics and Solheim Cup in Toledo, Ohio.

What happened to Yani Tseng? It’s complicated, but she’s back.