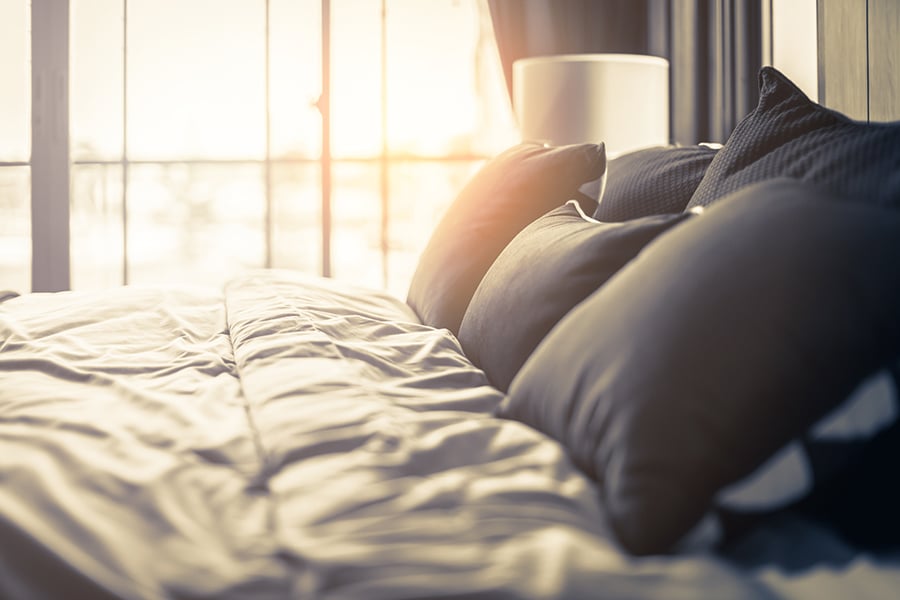 According to the latest numbers from HotStats, global hotel performance is improving, but is a “ways away” from prepandemic numbers.

As the country’s reopening continues, HotStats expects the hotel industry will see some benefits. In April, gross operating profit per available room was at its highest level since February 2020. At $35.45, it was up 235 percent over the same time a year ago.

The uptick in profit came on the back of growing room revenue and total revenue as demand strengthened. After occupancy was in single digits back in April 2020, it has climbed considerably since, underpinned in particular by the leisure traveler as group and corporate business continue to flag. Leisure travel was almost 50 percent of total traveler mix in April, a 22.9 percentage point uptick over the same time a year ago.

Total revenue per available room in the month hit $116.04, a 752 percent year-over-year increase, and $15 higher than March.

Labor continues to be a struggle for hotels. More than 200,000 jobs were reportedly lost in the franchise lodging sector, representing a 33 percent drop in employment. A new bill introduced in Congress, The Save Hotel Jobs Act, looks to provide assistance to the hotel industry, both for workers and hotel owners.

Total labor costs on a per-available-room basis hit $41.76 in April, the highest mark since the pandemic. As a percentage of total revenue, labor costs have come down slightly as revenues rebound.

Profit margin in April was 30.6 percent, the same level as the previous month.

Europe’s hotel performance continues to lag other global regions because COVID-19’s impact on the continental population has not yet fully loosened its grip.

Occupancy remained below 20 percent in April, and with average rate only up $8 since the same time a year ago, RevPAR only hit $16, which, though 225 percent higher year over year, is still wildly off from its prepandemic level, down 85.5 percent from April 2019.

TRevPAR was $28.85 for April and GOPPAR was negative for the seventh consecutive month.

The report notes ambassadors from the 27 European Union countries agreed to ease the criteria for non-E.U. nations to be considered a “safe country,” from which all tourists can travel. Up to now, that list consisted of Australia, Israel, New Zealand, Rwanda, Singapore, South Korea and Thailand. The number of foreign visitors to Europe dropped 70 percent in 2020.

April was another month of continued success for Asia-Pacific’s hotels, but an upsurge in COVID cases could dampen performance. Occupancy in the month remained above 50 percent and RevPAR surged to a level 241 percent higher than at the same time last year.

Asia-Pacific’s overall performance has been buoyed by China, where occupancy hit close to 70 percent in April. GOPPAR reached $41.78, which is less than $4 off its April 2019 level. While domestic business aircraft travel in China has recovered by a reported 95 percent, international charter activity is still sitting at less than 20 percent.

The Middle East stayed on a positive performance path with GOPPAR levels in April 357 percent higher than at the same time a year ago.

Total revenue was at its highest peak since February 2020, boosted in part by ancillary revenue, such as food and beverage RevPAR, which hit $37.75 in the month, a 375 percent improvement on April 2020.

Meanwhile, labor costs are creeping back with total labor per available room hitting $38.59 in the month, a 36.3 percent year over year increase. Still, labor costs remain some $20 down versus prepandemic historical levels.