Hotels in Miami and South Florida are open — and busy: Travel Weekly 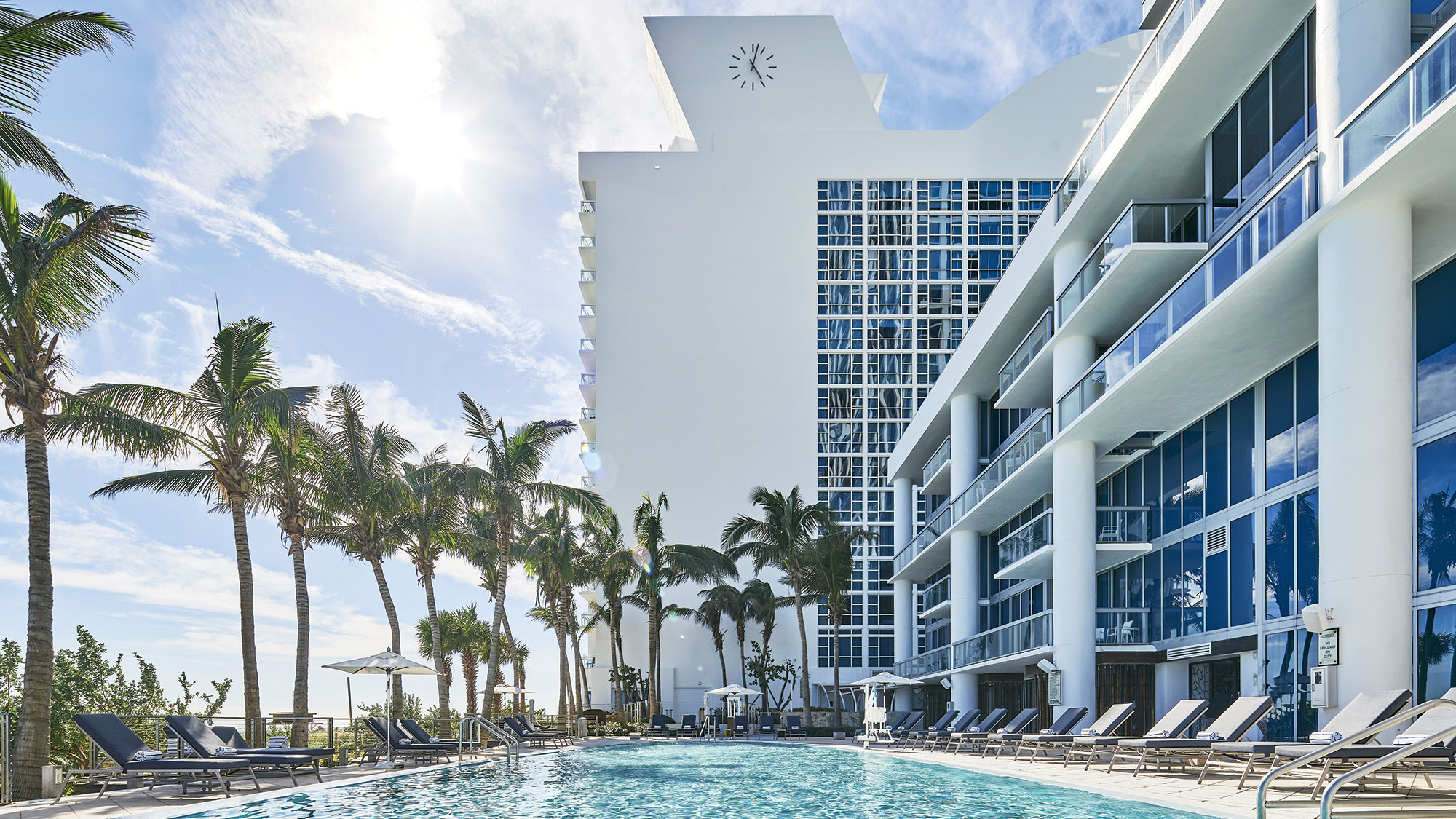 While most major metro areas have seen hotel occupancy plummet throughout the pandemic, the greater Miami market has emerged as particularly resilient this winter, with both beach resorts and short-term vacation rentals reporting strong demand.

“We’re finding that people are driving here, not just from elsewhere in Florida or the southeast, but believe it or not from as far as the Midwest and California, because they’re doing longer stays,” said Wendy Kallergis, president and CEO for the Greater Miami and the Beaches Hotel Association. “They’re setting up shop here and working in their hotel rooms or suites.”

According to STR data, Miami’s occupancy levels have hit well above the U.S. average in recent months. While overall U.S. occupancy for November, December and January hovered at around 40% and below, Miami — despite once being the epicenter for Covid-19 cases in Florida — has seen its occupancy tick up steadily over the same period, hitting over 54% by January.

Miami-area hotels with proximity to the ocean have fared even better, said Kallergis, with most beach resorts reporting 80% to 90% occupancy over the weekend periods.

“It’s predominantly the beach hotels that are doing really well,” added Kallergis. “But I do think some of the downtown hotels are doing pretty well, too.”

The Acqualina Resort & Residences, which spans 4.5 oceanfront acres on Sunny Isles Beach, just north of Miami Beach, has been among those properties that have enjoyed a boom in winter bookings.

“Over the last few months, especially over weekends and holidays, the spike in demand was so significant we were unable to accommodate all the requests we received,” said Mauro Pinho, director of sales and marketing for the Acqualina Resort & Residences.

Pinho credited the property’s relative strength to a mix of staycation demand as well as a surge in guests coming in from states like New York and New Jersey.

Like Acqualina, the Carillon Miami Wellness Resort has similarly benefited from a wave of visitors coming in from the Northeast, with around 20% of the property’s guests hailing from New York.

“Holidays, in particular, have been strong for us,” said Brittani Miranda, director of revenue management at the resort. “We’re lucky that Miami has beautiful weather and is a convenient destination for many travelers to safely get to, which has most likely helped Miami’s hospitality sector in general during this time.”

Although Miami-area hotels appear to be well on the road to recovery, the market’s short-term rentals have seen occupancy bounce back even faster.

In December, STR reported that Miami’s short-term rental sector saw its best overall performance since the beginning of the pandemic, with the segment’s occupancy coming in at over 83% for the third month in a row.

The beachfront balcony view at a Miami accommodation managed by TurnKey Vacation Rentals.

“South Florida has always been in high season in winter,” said Christina Candler, regional sales director at TurnKey Vacation Rentals, which markets and manages vacation rental homes across the U.S. “We’re seeing that it’s a popular drive destination for people coming from the Carolinas, Alabama or Georgia, but we’re also still seeing the people from New York, Connecticut, New Jersey and Massachusetts, who we typically see every year. Part of that may have to do with the restrictions that are still in place in those areas.”

According to Candler, demand for South Florida and Miami-area short-term rentals is expected to remain strong through the spring, with summer bookings for 2021 starting to outpace the level of summer bookings in previous years.

And with international destinations likely to remain off the table for many travelers for the time being, part of Miami’s appeal is fueled by its reputation as a cosmopolitan hot spot, Candler added.

“I used to live in Miami, and we always used to say, the closest foreign destination to the United States is Miami,” she said. “So, if you can’t make it to the Caribbean or to Latin America, Miami’s your next best bet.”