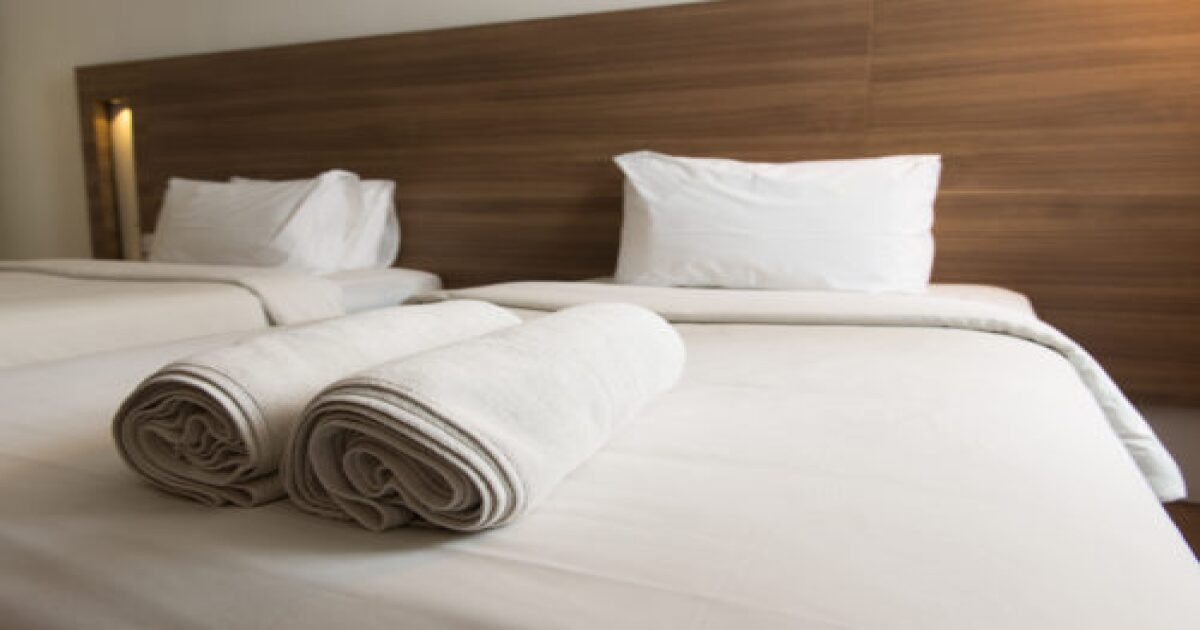 CNBC reports that average hotel rates in Cancun are now $205 a night, up from $45 a year ago, when few people were traveling.

One of the few areas where rates are still low is New York City, as many tourists have yet to return. But elsewhere, hotel rooms are almost back up to pre-pandemic levels.

And in some cases that rate hike could happen after you booked.

Back in January, Latisha Walker found a great deal on a Miami Beach hotel, a pandemic-level $411 for a three-night girls’ getaway, through the travel site Agoda.com.

“It was all booked. It was paid. I got a confirmation number,” she said.

But when they arrived in Miami Beach, Walker got some bad news.

The hotel had canceled their reservation.

“They said that it was purchased through a third party. They said they canceled with that third party back in January, but we never got the message,” she said.

A hotel clerk said the low rate she was offered was in error, since it was peak spring break season.

“They said they canceled Agoda’s deal, because the pricing was too cheap at the time, since it was spring break,” she said.

The worst part is Walker says she didn’t know the rate was going up until she arrived at the hotel.

How to protect yourself

Hotels nationwide are raising rates back up to pre-pandemic levels this year.

That means a super cheap rate you booked back in January or February could possibly be gone by check-in time, if the travel site’s fine print allows them to adjust rates.

Travel experts say to protect yourself:

We contacted Agoda — a Singapore-based travel site — and asked if they could refund at least some of what Walker paid for the new room.

The site has now refunded Walker’s original $411 payment, but was still looking into whether it could pay her some of the excess charges she was forced to pay.

Latisha Walker says the next girls’ getaway, she’s booking with the hotel directly.

“It was a disaster,” she said.

Third-party travel sites can offer some great deals, but remember that you are not dealing directly with the hotel or airline, and that miscommunications do happen.

So, keep good records, and don’t waste your money.

Don’t Waste Your Money” is a registered trademark of Scripps Media, Inc. (“Scripps”).