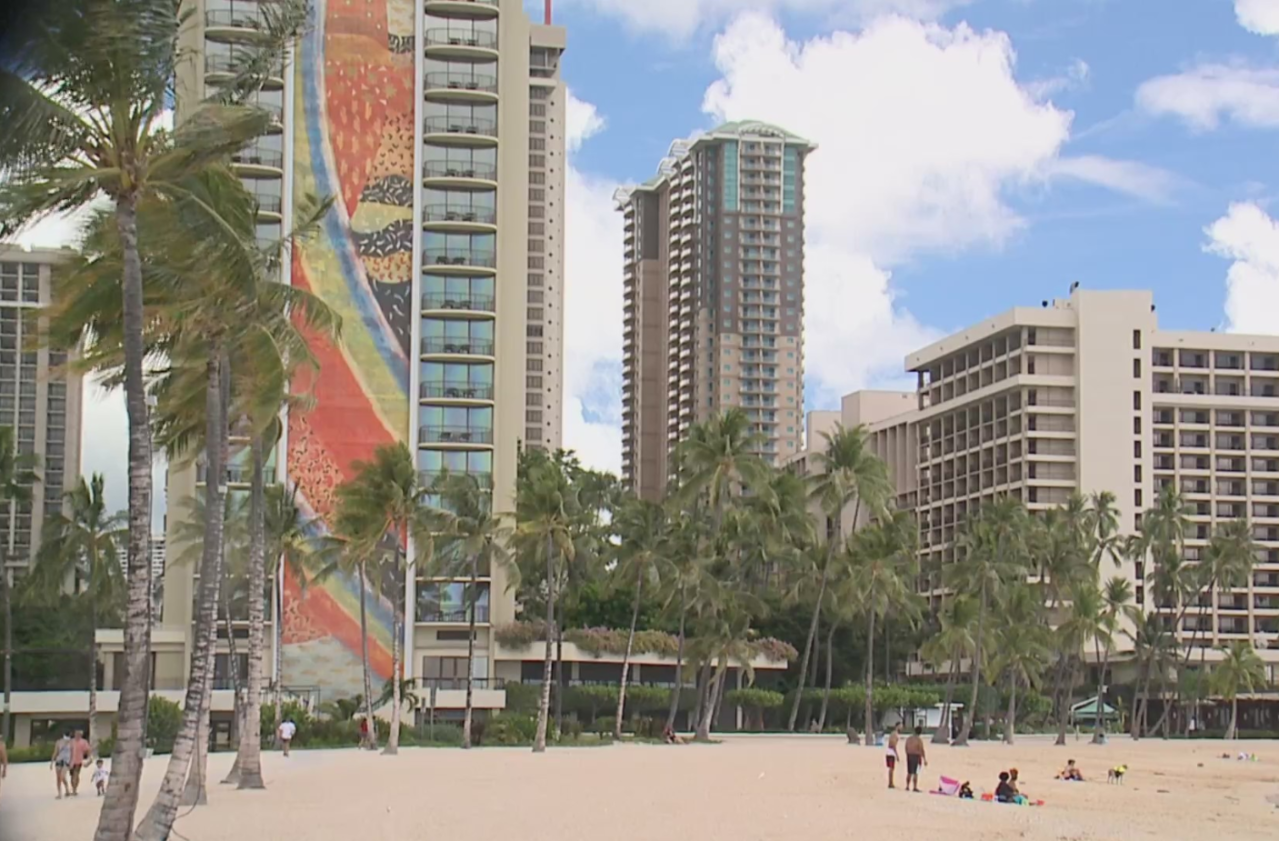 HONOLULU (KHON2) — As tourism and travel heats back up, so is Hawaii’s hotel industry.

Get Hawaii’s latest news sent to your inbox, click here to subscribe to News 2 You, a daily newsletter.

Book those staycations now. That’s the advice from experts as pricier hotel rates and less availability are starting to appear.

As the demand for rooms increases, so will the prices.

“Let’s say three star hotel in Waikiki, you can still get it for under $150, but not for long,” said Vikram Singh, a hospitality analyst. “As far as what’s coming, I mean it’s going to be over $200 to stay in a three star hotel which is inevitable once we start hitting the the demand threshold.”

Safe Stay protocols are still putting limited capacities on hotels, causing rooms to fill up faster. Those guidelines include social distancing on property and 24-hour vacancies in between guests.

“Typically, when you check into a hotel room, it’s minutes between the time that someone has left the room and, the room has been cleaned,” said Kekoa McClellan with the American Hotel and Lodging Association. “They’re checking in there. So for properties that are deploying that standard, it definitely impacts your ability to change a room over and then to book those rooms.”

The hotel industry is working with the Hawaii State Department of Health to see when those rules can be dropped.

Some properties are already seeing their capacities fill up.

“Like the Hilton Waikoloa Village and the Hilton Hawaiian village, they’re doing extremely well on the weekends about 80 percent, next week maybe even as high as 90 percent occupancy,” McClellan said.

Pan Pacific travel is slated to return to the islands at the end of the year. That’s when there will be another boom in prices as hotels take advantage of another rise in demand.

“Most of the hoteliers across the state will tell you that until the international piece of business returns, our travel industry will not make a full recovery until that happens,” said Eric Takahata with the Hawaii Tourism Japan. “We really need Japan to come back quickly.”

“Weekday travel and you know keeping your length of stay over four days at least will get you a really good deal with majority of the star hotels from you know from three to full service, luxury resorts,” said Singh.

Experts say hotel prices will continue to fluctuate until a full recovery is made.