Fund the Amador: A bridge to cultures and generations 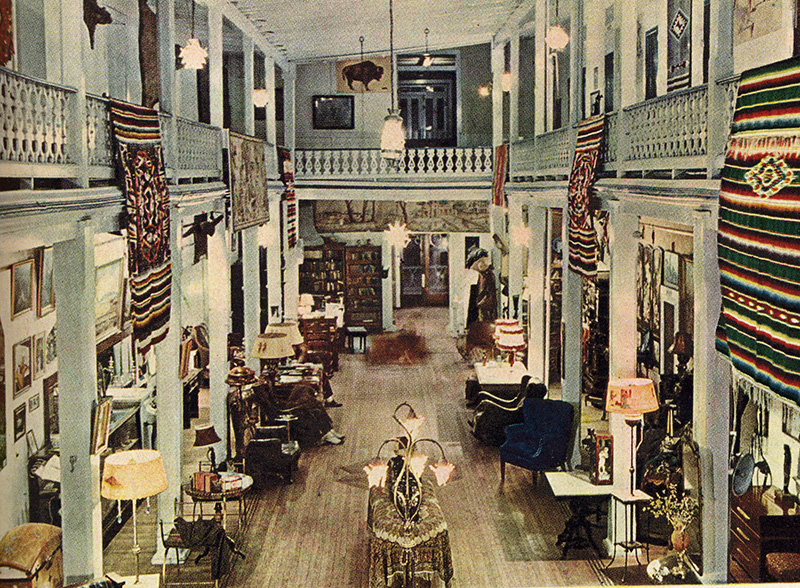 The Las Cruces City Council will hold a work session later this year on the Amador Project, the ongoing renovation of the historic Amador Hotel for adaptive re-use.

(Editor’s note: The work session was originally scheduled for this summer, but has been rescheduled for September.)

Dating from the 1880s and located at 180 W. Amador (northeast corner of Amador and Water), this city-owned property is in the Downtown Tax Increment Development District (TIDD), making infrastructure enhancements to the two-story adobe building eligible for TIDD funding.
TIDD monies don’t come from the City’s general fund; TIDD dollars are generated by taxing district businesses and can only be used for district projects.
The City’s Economic Development Department recently identified improvements to the Amador’s electrical, plumbing, communication and security systems for possible TIDD funding of up to $1.5 million dollars in 2022.
The Amador Hotel Foundation (AHF) is a private nonprofit created in 2007 to partner with the City in renovating the hotel. For several years AHF hosted fundraising events in the building and the space was used by diverse groups – from the Doña Ana County Historical Society to a ghost tour company.
The trappings of the building’s life as a bank in the 1970s and later as county offices have literally been swept away, revealing elements of the hotel’s glory years. Since portions of the lobby floor were removed to access utilities and reinforce the columns supporting the second floor, public access has been restricted.
But each time that the building has been open to the community, its history has been recovered through stories told and memories shared. The Amador’s power as a touchstone for native Las Crucens and newcomers alike is tangible, bridging cultures and generations.
The project’s main financial support has come from donations, grants and appropriations from the state Legislature. In 2016, then-City Manager Robert Garza identified the Amador as a priority and set aside $1 million dollars for it. Some of that money has paid professionals with extensive experience in adaptive re-use to develop a comprehensive working plan.
With their expertise and our community’s commitment, this landmark can be brought to life as a true gateway to Downtown — present and past.
The two-story lobby and other spaces would be available for public and private events. Smaller rooms would house interactive exhibits on the Valley’s cultural history, its place as a crossroads of the Southwest and its traditions in adobe construction.
A synergistic part of the plan converts second-floor rooms to offices for new businesses and small nonprofit organizations, becoming a “business incubator” with Wi-fi and modern amenities. Accomplishing this would enhance the City’s efforts to become more business friendly while contributing to a revenue stream supporting the building.
It’s paradoxical that a city that has been home to so much history has so thoroughly neglected its own past. With the Amador Project, the City of Las Cruces has an opportunity to capitalize on its history as other great cities have done. The future of this city has room and need for the past embodied by the Amador Hotel. Successful adaptive re-use projects produce revenue for their cities and revitalization for urban environments.
Hundreds of people have already contributed their time, talents and dollars to renewal of this unique surviving edifice from the heyday of hostelry in Las Cruces. We need to let Mayor Miyagishima know that his leadership toward completion of the Amador Project would add to his legacy as the longest-serving mayor of Las Cruces.
A brief call or email can make a difference. Please phone the Las Cruces City Manager’s Office at (575) 541-2100 or email the mayor and city councillors at citycouncil@las-cruces.org to support the Amador Project. Thank you.

Jo Ruprecht, a lifelong believer in historic preservation, has volunteered with the Amador Hotel Foundation for several years, assisting with fundraising events, tours, and restoration.