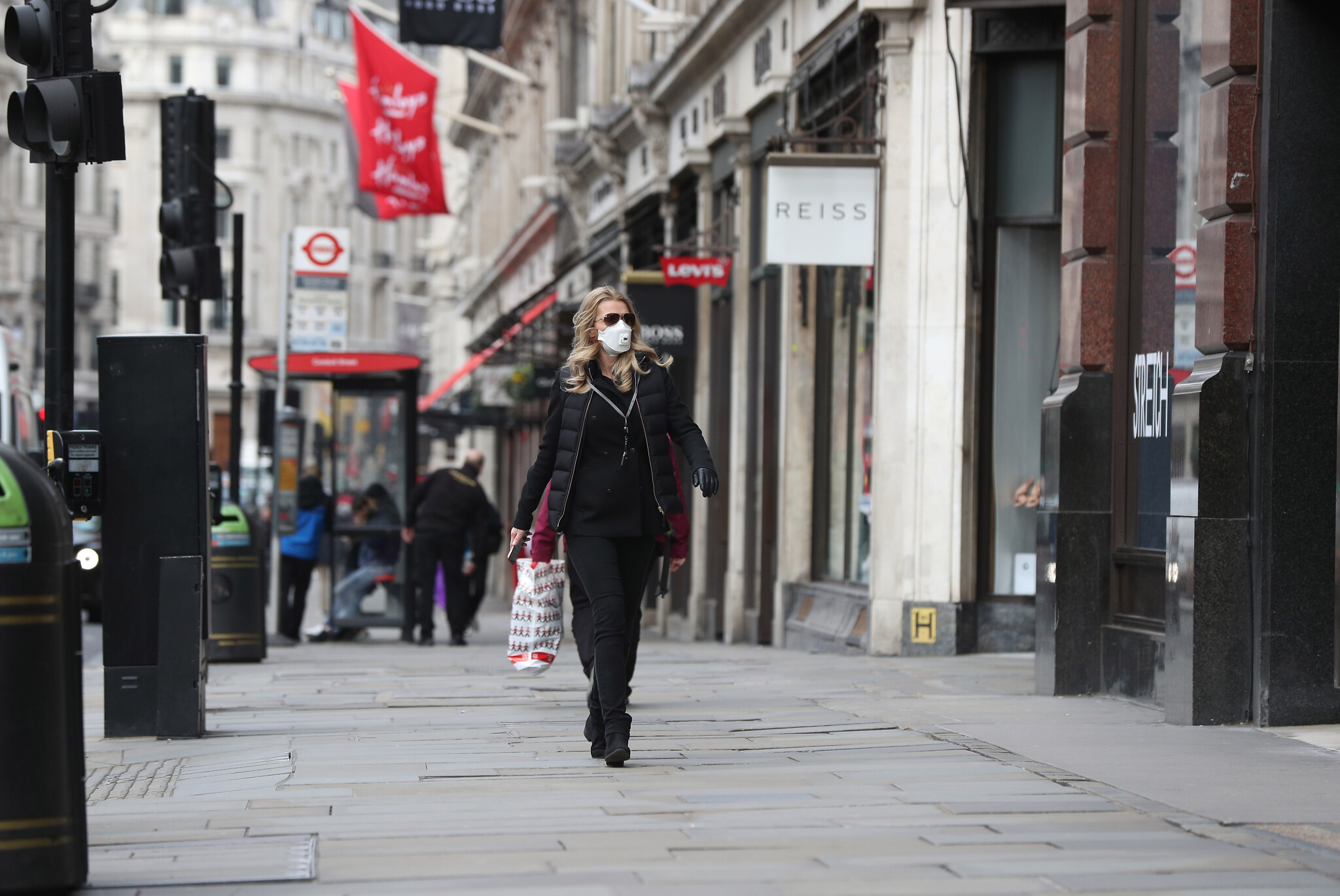 My wife and I recently went to Cardiff to visit the graves of her parents to mark a recent yahrzeit. My father-in-law, Saul Magrill, who lived to his late 90s, was one of the last of post-war generation of property men who helped regenerate Britain’s cities.

After distinguished service in the RAF and qualifying as a chartered surveyor, he joined the famous Mayfair firm of Dudley Samuel, from where he had bird’s eye view of London. He was deputed to sack the late Harry Hyams who went on to create one of the country’s biggest real estate empires, including the controversial Centre Point building in the West End.

London after the war was a desolate place. Shops on fashionable Regent Street were empty, damaged and pockmarked. The City of London was festooned with bomb craters, crumbled buildings and there was a sense of helplessness as to whether it could ever recover. A generation of Jewish entrepreneurs had the creativity to see things differently; wwhere others saw hopelessness, they saw opportunity.

In some respects, the situation is not that different in Britain’s cities today as the nation struggles to pull out of the pandemic. Working from home and hybrid arrangements have left great conurbations looking like ghost towns. Many retail chains have vanished.

It was from the ruins of Nazi bombing that several of the great commercial and property empires emerged. Harold Samuel turned his Land Securities into the grande dame of UK property – a status it retains today. Charles Clore built a property and retail empire that culminated in the purchase of Selfridges. Max Joseph built the Grand Metropolitan Hotels property hostelry empire. Retailers such as John Cohen were able to migrate from market stall to shops and supermarkets because there were no shortage of sites to buy or lease.

Among other things, my late father-in-law spotted a dilapidated movie theatre Edinburgh, bought it for Marks & Spencer and it became its flagship Scottish store. He later played a key role in reshaping Cardiff city centre.

The pandemic dealt huge damage to indebted shopping centre giants such as Intu and Hammerson, the value of whose shares have been hammered. Landlords have been in a tug of war with tenants over rent arrears. Some corporations look to have given staff the choice to work from home. The commercial television company ITV has told its staff they can move to hybrid working and its new premises at White City can no longer accommodate all staff.

Those businesses with sufficient imagination see a necessity and opportunity rather than a permanent change in the way we live. HSBC, following the levelling up agenda, is moving its UK bank headquarters to Birmingham. Goldman Sachs has ordered all its staff back to the office. Steve Schwarzman’s Blackstone bought up property and logistics group St Modwen for £1.3bn. Blackstone is vacuuming up real estate from the US to the Pacific.

Harold would be proud Land Securities has bought out its partner in the huge Victoria redevelopment in London and is pressing ahead with vast multiuse project. It has decided to repurpose its dilapidated suburban shopping centres with new housing developments, flexible office space and convenience stores.

The post-war property men left a tremendous legacy of rehabilitation, and second-generation empires built by Gerald Ronson, John Ritblat et al took development to the next stage. Rather than wringing hands and declaring defeat in the face of the pandemic, those developers with vision see an opportunity as their Jewish predecessors did.