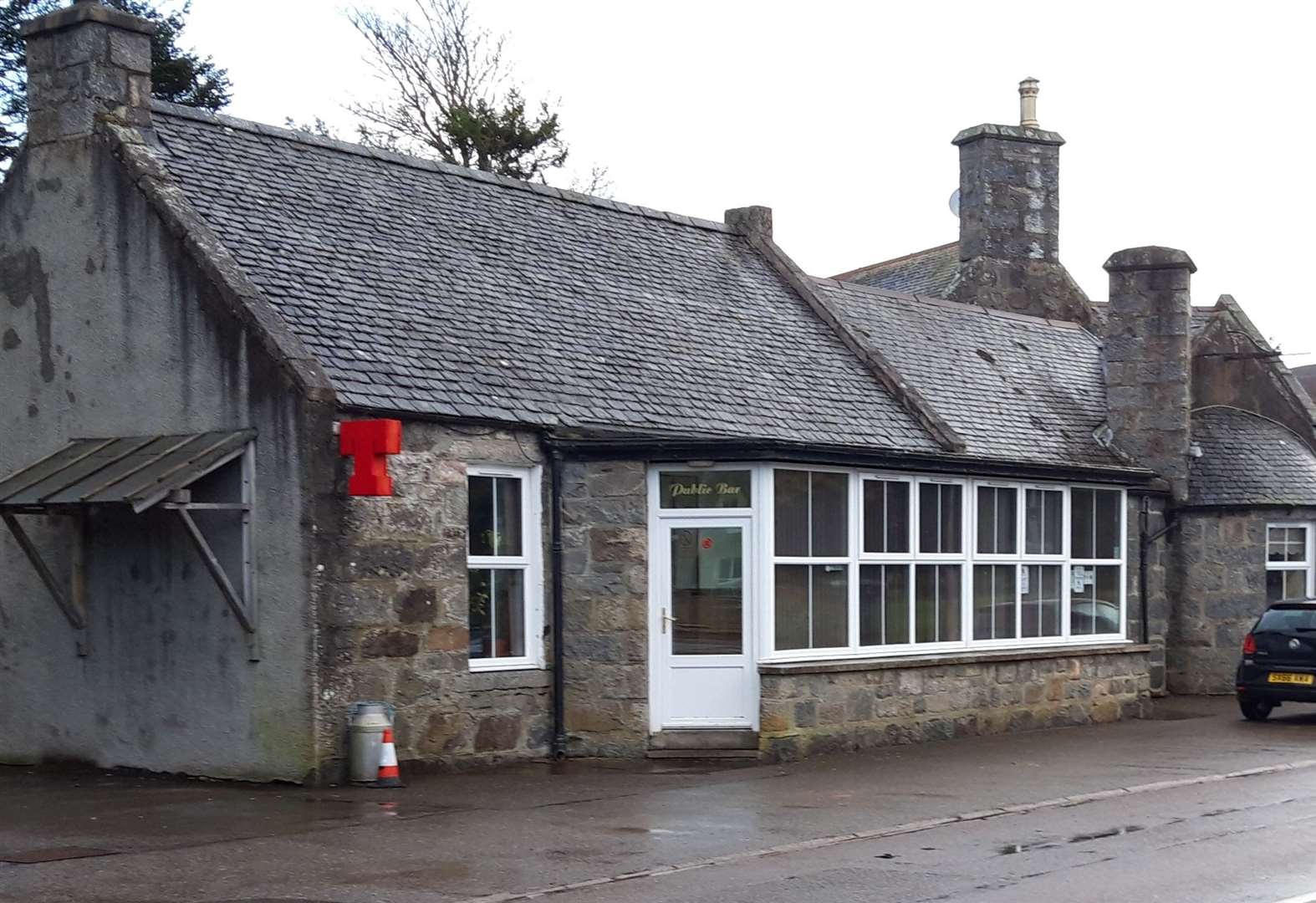 A once popular Sutherland village hostelry which has lain vacant for a more than a year has now been sold, it is claimed.

He said: “We are all very pleased that it looks as if the pub has been sold and will continue in its role as a pub and a place where you can eat.”

Mr Roach told the Northern Times later that he was unaware of the identity of the purchaser but had been told it was possibly a foreign national who knew the area through a local property owner.

The Pittentrail Inn was previously operated by popular publican Hector Miller who took over the business in 1997 and ran it until his death in December 2019.

It has a public bar and restaurant and in its hey-day served as a social hub for the community.

Rogart Development Trust formed a steering group to look into the possibility of a community takeover of the building.

But an application for Scottish Land Fund Stage I funding was rejected.

Rogart Development Trust then said the buyout scheme had been put on hold while it considered its options.

Do you want to respond to this article? If so, click here to submit your thoughts and they may be published in print.