By year’s end, U.S. hotel industry to be down nearly half a million jobs: Travel Weekly 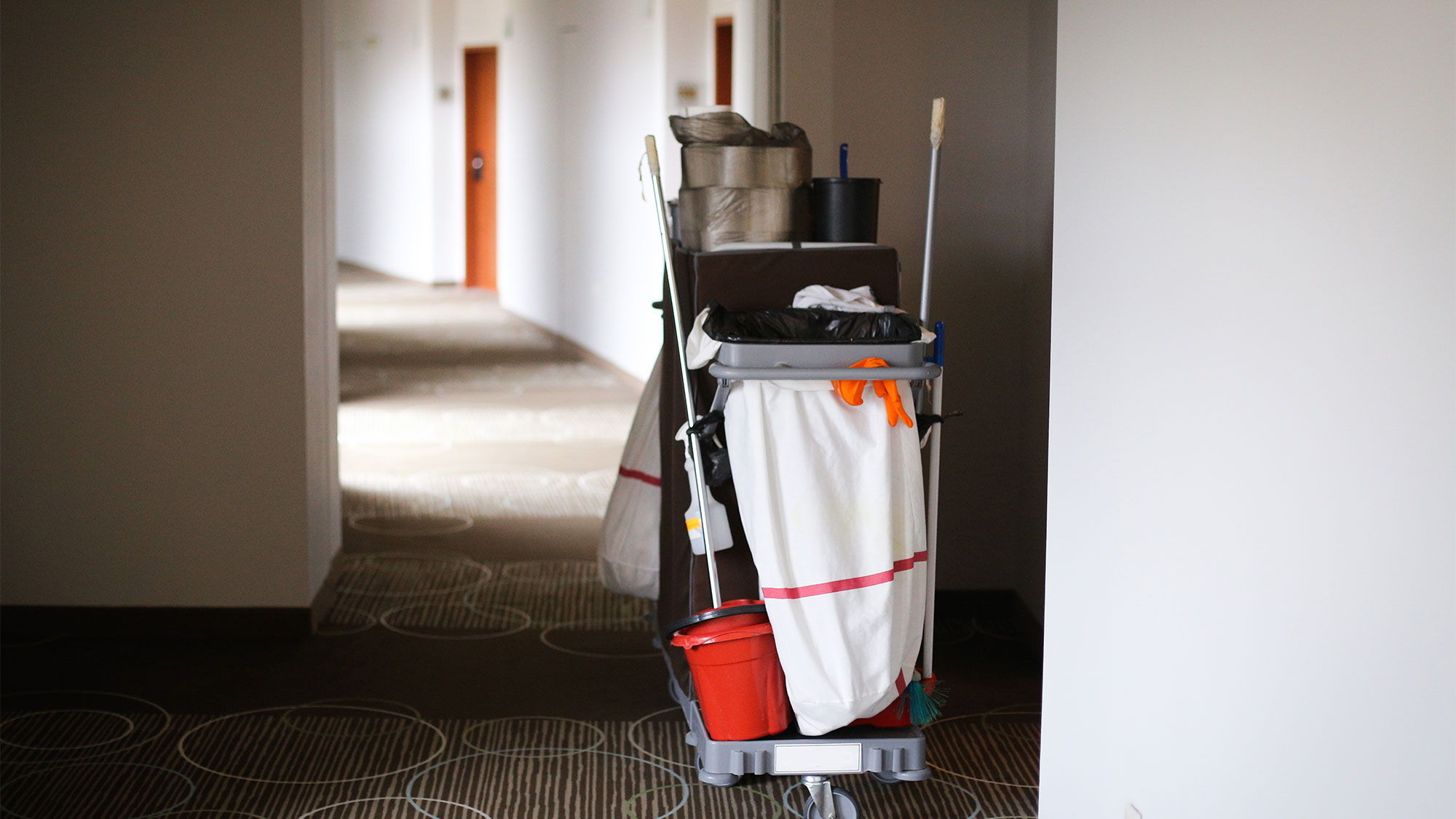 In a new report, the American Hotel & Lodging Association (AHLA) is projecting that more than one in five U.S. hotel operations jobs — totaling nearly 500,000 positions — won’t return by the end of the year.

As hotels and resorts continue to look for ways to lure leisure and local travelers amid the pandemic, day passes have gained new relevance.

Citing data from Oxford Economics, AHLA estimates that in 2019, U.S. hotels employed more than 2.3 million people. By the end of this year, that number is expected to fall to about 1.9 million.

The AHLA predicts that the industry won’t bounce back to 2019 employment levels until at least 2023.

The job losses come amid an uneven recovery for the U.S. hospitality sector, with city hotels disproportionately affected by the pandemic.

According to the AHLA, U.S. markets most severely impacted by Covid-related employment losses include the District of Columbia, where hotel operations jobs are expected to shrink by 43% by the end of 2021, and New York, where hotel jobs are predicted to contract by 38% over the same period.

In markets where domestic leisure travel demand has come roaring back, however, some hotels have struggled to fill open positions due to a widespread labor shortage.