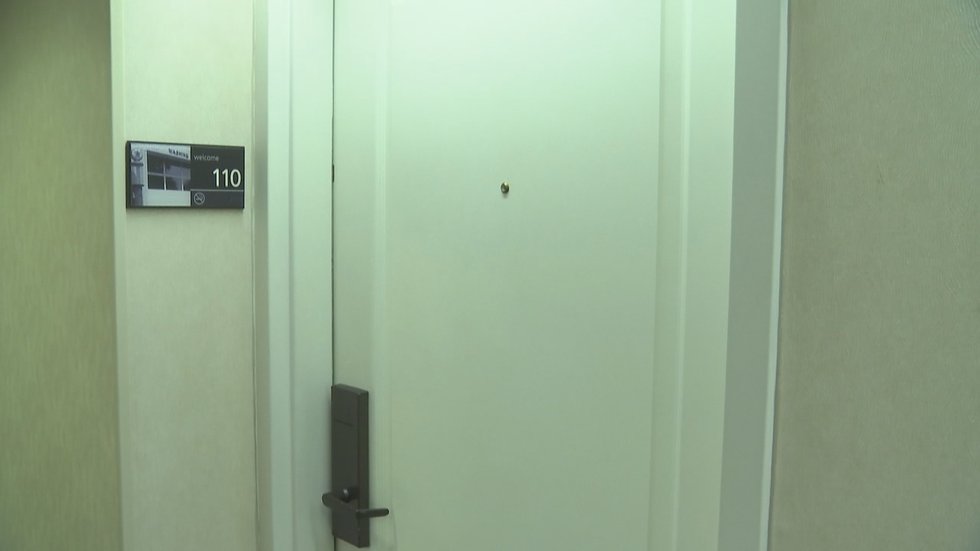 GREEN BAY, Wis. (WBAY) – As the holiday weekend comes to an end, this may be the start of more planned vacations this year for Wisconsinites.

If you are traveling this year, the Better Business Bureau wants to warn people about a few hotel scams that are already on the uptick this travel season.

The first scam is called the ‘fake front desk call.’

“You may get a call in the middle of the night from someone who says that they are the front des, and that there was a problem with your credit card processing equipment, or that your credit card number did not go through,” said Susan Bach, Northeast Wisconsin regional director for the Better Business Bureau. “As it turns out, that is a scammer calling you. They have really just called the hotel and asked for a random room number and then whoever picks up, they try and get them to reveal their credit card information over the phone.”

Bach said you should never give out your credit card information over the phone, instead, offer to stop down by the front desk to clear up the situation.

“Usually that’s enough to get them to hang up,” said Bach. “They are really just selecting your room number randomly… and that’s how easy it is for them. If there isn’t a room by that number they’ll just try somewhere else.”

A second scam to be on the lookout for is the ‘free Wi-Fi scam.’

“They (scammers) have been known to, you know, set up a Wi Fi hotspot nearby, and they will name it something that tricks you the consumer into thinking that it’s the legitimate hotel website,” said Bach.

Scammers then hope you check your bank account or email using their Wi-Fi, revealing your passwords to them.

“They’re (scammers) going to intercept that information,” said Bach. “They want to steal our identity.”

A third scam to watch out for is ‘Fake Airline Representatives.’

Bach said with the increased travel, airlines are still trying to adjust to the traffic, which could lead to canceled or rescheduled flights.

Bach said ‘be patient’ and wait to talk to a real representative, even if you are on hold for awhile. She said the biggest mistake you can do is randomly ‘google’ airline representatives because a fake one may pop up.

“One woman ended up calling someone who she thought was Delta Customer Service who wasn’t and they said, you know, we’re going to have to charge you $100 rebooking fee which was all untrue,” said Bach. “So go to the website that you know to be true and find a phone number there. Don’t be afraid if there’s a two hour hold or something like that, but don’t go out to the internet and start Googling for customer service numbers because you can end up down a rabbit hole of a scammer.”

According to the BBB, here are a few other scams to be on the lookout for:

Fake Food Delivery: ‘Make sure the menus left in the hotel room are authentic. Dining-in can feel like a temping option, especially after a day of traveling or exploration, but you could end up ordering from a restaurant that doesn’t even exist. Scammers will distribute fake menus to rooms with phone numbers that connect the caller to them instead of the hotel or a real business. They will collect the callers credit card information over the phone then never deliver food. Before deciding to order out, do some research and make sure the business exists, and check their BBB rating. Confirm with the front desk for restaurant recommendations.’