Being a consumer means choosing where you go 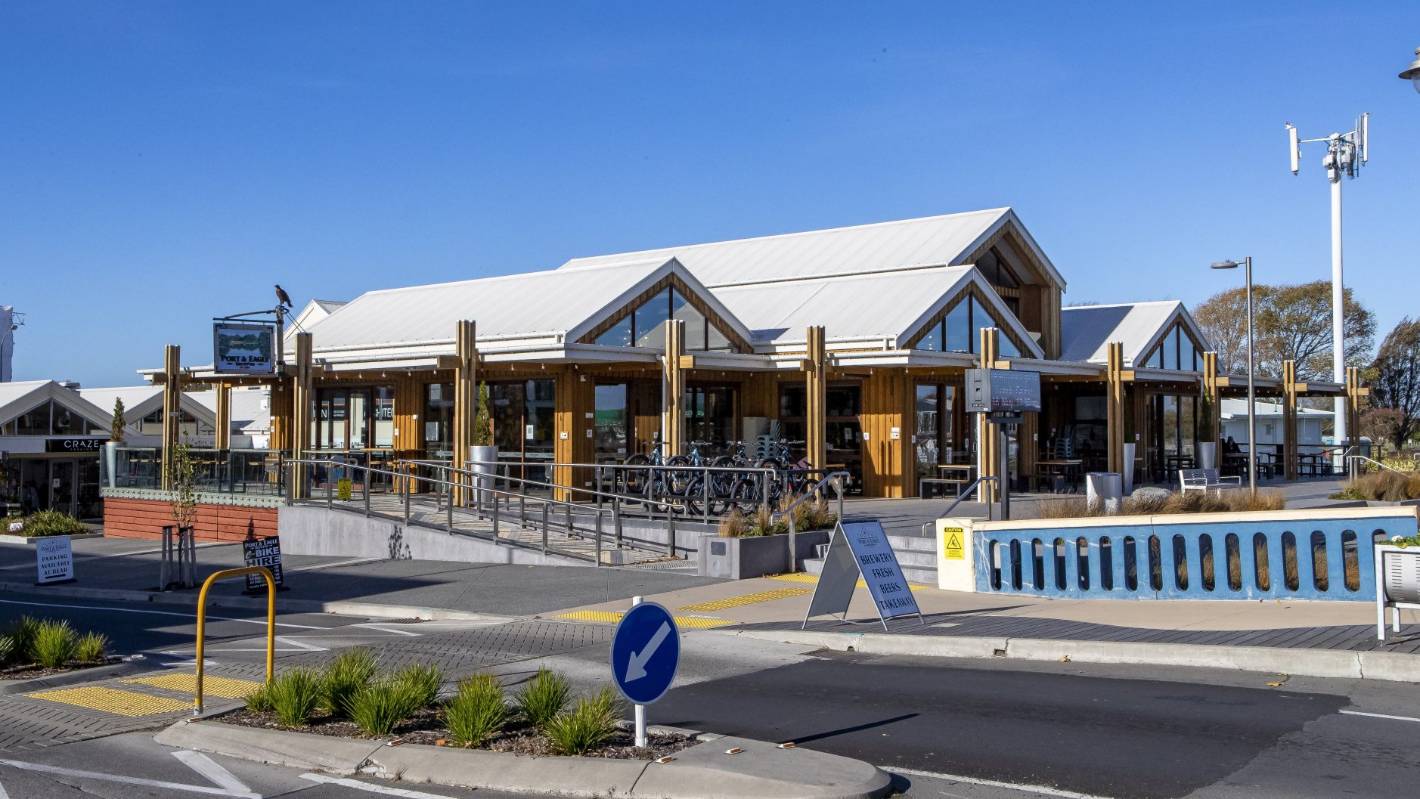 David Gaughan, the owner of Eagle Brewing and The Port & Eagle Brewpub in Kaiapoi, north of Christchurch, lashed out against Māori, who he called “New Zealand’s biggest problem”, in a Facebook post.

OPINION: Saturday. Finally. Frankly this week hasn’t been collectively the world’s best work. Cyber-attacks on a hospital. Israel stretching the meaning of ‘proportionate response’ in the same way Judith Collins has been stretching the meaning of ‘my leadership is safe’. At least the Budget comprehensively solved the housing crisis. What’s that? Oh.

It’s at times like this I find myself reflecting that I could really do with a hearty and comforting repast and the seeking of solace in the amber liquid, perhaps by visiting a local hostelry where a friendly barkeep would welcome me with conviviality and good cheer.

After all, making your way in the world today takes everything you’ve got, am I right? And – with cheers in mind – sometimes you’ve got to go where everybody knows your name. And where they’re always glad you came. You wanna be where you can see, your troubles are all submerged, you wanna hear that Māori are a scourge …

Whoop, whoop, pull up – no, that’s not what you want to hear at all. Or see. Or – if you’re like me – associate in any sense whatever with the victualling establishment whose fried squid rings you’re currently tucking into.

This is, of course, the other ongoing clusterfrick story, the racist rant by the ‘brewpub’ owner who then apologised while claiming he was not a racist. A little disingenuous, you might think, much as if the young George Washington had declared “Yes father, I swung the axe at the trunk until it gave way, but that does not in any make me the sort of person who cuts down cherry trees”.

In further developments this week the company involved jumped in the same hole that said ranter had found himself, distancing itself but at the same time suggesting that he was just trying to make a point because, you know, gangs and stuff. Keeping on digging, then.

Anyhow, I thought I was on fairly solid ground in declaring this sort of thing to be Not On, and that I perhaps might choose to seek some other establishment’s product in future rather than try out this one’s. After all, like finishing off a 12-course degustation menu in a Michelin-starred restaurant and looking up to see the chef leave for his late evening get-together wearing a white robe and pointy hood, the whole thing does leave a bad taste in the metaphorical mouth.

It turns out, though, that having this sort of view has seen me become an unwilling combatant in the culture wars. This week the accusations have been flung round like complimentary bread rolls at a boozy Young Nats lunch. Cancelling people! Ruining a business! Stifling free speech! Jumping on the bandwagon of woke!

Look, I do admit that if some sort of psychological profiler – or even your average Fox News viewer – analysed my collected scribblings I probably would register somewhere between snowflake and libtard. But in this matter, right now I’m just a man, standing in front of another man, asking him to serve me a surf and turf and a side of lager and for the love of civil society hold the hot takes on the tangata whenua.

For the record, then, let me state that, in the highly competitive hospitality environment in which we’re lucky enough to live, there are many reasons why I may choose one eatery or drinkery over another. Those reasons include but are not limited to: bad food, bad beer, bad music, bad service, bad parking, the landlord once looked at me in a funny way and, oh yes, also: racist ranting.

And I should be able to take my custom elsewhere without being labelled a culture warrior. It’s called being a consumer. And on the subject of consuming, make mine a large one. Cheers!