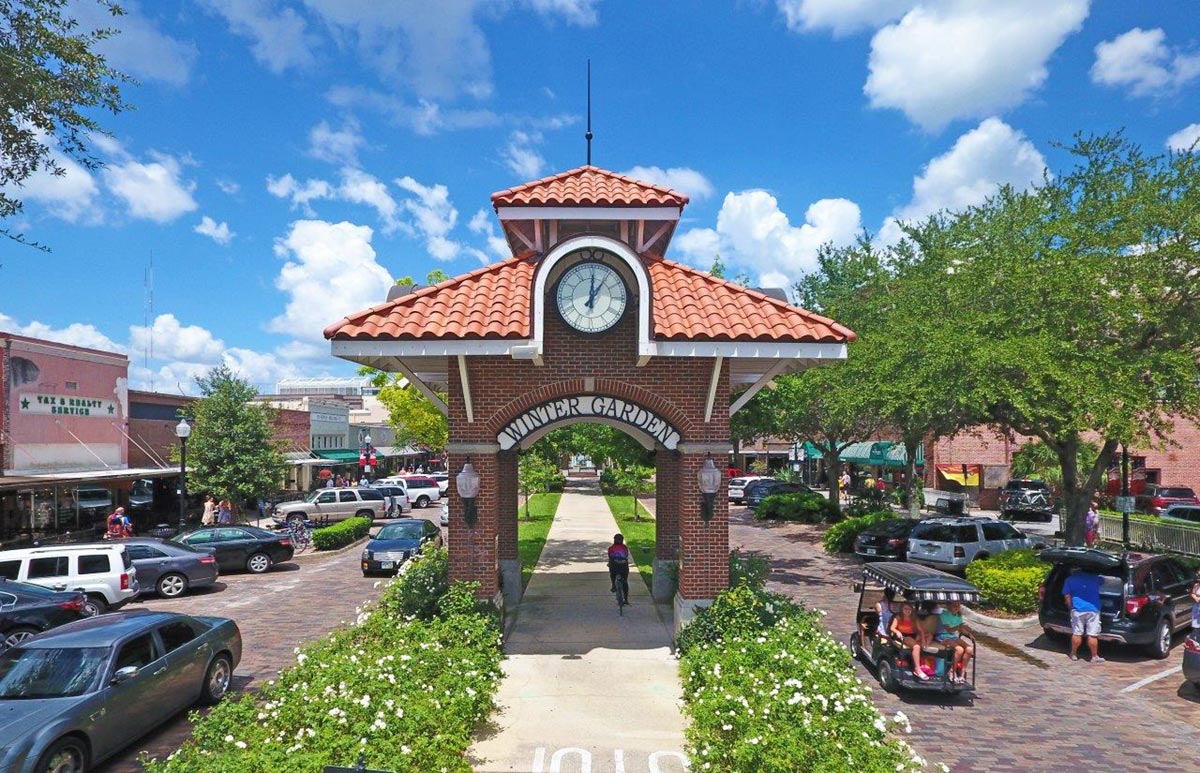 Almost 20 years ago, when I was just starting out West Orange Chamber of Commerce (WOCC), little emphasis was placed on homemade attractions, now known as agriculture, culture, eco and heritage tourism sites. Many have been here since the establishment of our towns and cities, and some were later developed by visionary leaders. All of these assets, whether natural or man-made, have grown into a booming industry in West Orange County.

That wasn’t always the case, and often, with the exception of our amazing theme parks, West Orange’s assets were less well known. Since then, WOCC has played a vital role in disseminating information about them to our residents and even visitors. We have achieved this by working behind the scenes with municipal partners, community organizations and visionary leaders to showcase our assets.

Only a few years ago, the Chamber of Commerce developed in partnership with the Winter Garden Heritage Foundation (WGHF). Colorful pamphlet Called “Exploring the West Orange Trail on the West Side of Orlando,” it highlighted the area’s man-made and natural attractions, including the West Orange Trail, Wizards Magwire House, Knurling Gardens, Oakland Nature Reserve, and Windermere’s 1877 School Building. ..

The need to create this pamphlet arose due to the partnership between Visit Florida and WGHF, a partnership rallyed by the Chamber of Commerce to recognize WGHF as a Florida Certified Tourist Information Center. This designation literally placed WGHF on the map of Florida that tourists visiting Florida are looking for. This pamphlet is distributed locally, but it is also distributed to tourists at the most trafficked tourist spots entering the state on I-95.

Most recently, the Chamber of Commerce was called by Visit Orlando. They wanted to develop a training video as part of the “Love & Learn Orlando” series for travel advisors on how to sell Orlando’s portfolio of experiences in the US and international markets. Naturally, I connected Visit Orlando to WGHF to help make this video. The resulting video introduces Winter Garden and has the advantage of being seen by tens of thousands of potential visitors at home and abroad, and ultimately attracting visitors to patronize shops, restaurants and museums.

Such connections are only part of what the Chamber of Commerce is looking for to support our municipalities and community partners. The Chamber of Commerce is proud to provide WGHF operating funds for the town of 1877 School Building in Windermere, and a letter to support funding for the Green Mountain Scene Byway, bike path expansion and purification of Lake Apokka. I am thinking. Give just a few examples.

We are proud to be a connector and promoter for our community and each asset.