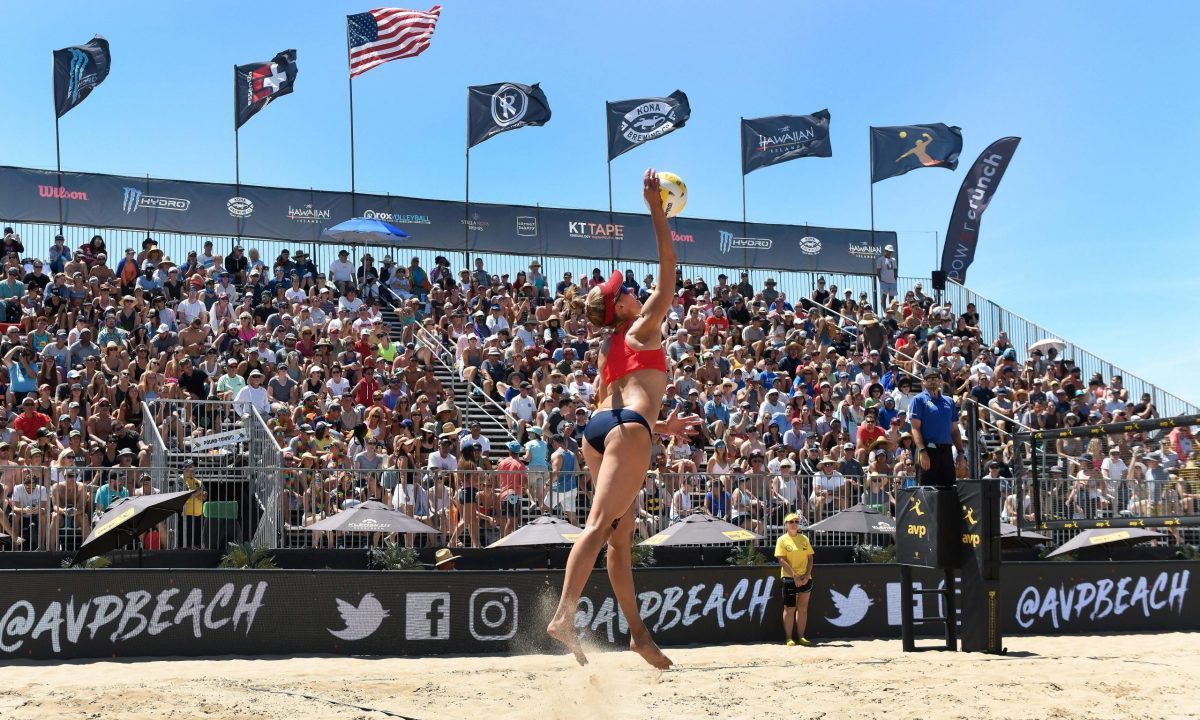 Casino corporation Bally’s announced on Tuesday that they have acquired the Association of Volleyball Professionals, or AVP.

The move expands the company’s sports and entertainment strategy, with plans to show events and content across the Bally Sports branded Sinclair regional networks. It’s also an Olympic year, and while the pandemic has forced the beach volleyball circuit to cut back events, the sport always gets a solid platform during NBC’s coverage.

From the Bally’s announcement:

Under the terms of the transaction, Bally’s acquired all of AVP’s assets, including trademarks, AVP America promoter agreements and associated recurring membership revenue, digital photo and video assets, and all proprietary tournament and league management software. Bally’s plans to leverage AVP’s distribution channels, as well as the Sinclair-owned “Bally Sports” Regional Sports Networks (RSNs), to increase consumer engagement with, and awareness of, the league.

There are a few elements here that make it pretty easy to see what Bally’s is hoping for from the purchase. Obviously the ability to pretty easily sell distribution rights for the sport thanks to their partnership with Sinclair is a big one; the AVP alone would have been in a much different bargaining position for media deals. There’s also the obvious gambling side (the release even notes Bally’s hopes to “gamify” the sport, which, yeah, sure) where Bally’s can integrate their own betting platforms; as sports betting becomes more and more commonplace, it’s not inconceivable that a product like the AVP could be more relevant as a gambling outlet.

Then, finally, there’s the live event side of the business. Bally’s is clearly an entertainment company, and casinos don’t exactly shy away from live event hosting/execution. The tour is set for a short season this year before full resumption in 2022, and the first tournament back will be in Atlanta right after the Olympics, when any Tokyo bump would be most apparent. In all, it’s an understandable move, and probably one that’s best for both parties.