80% of state jobs losses are in travel and hotels 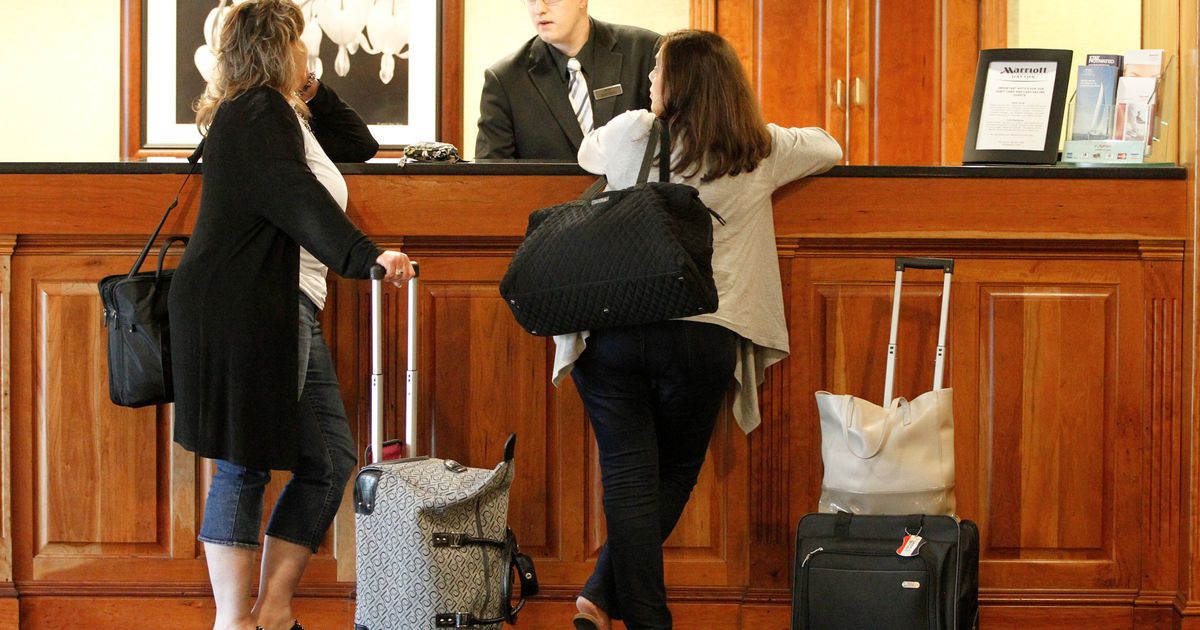 Hotels will add 200,000 direct operations jobs this year, but will remain nearly half-a-million jobs below the industry’s pre-pandemic employment level of 2.3 million employees, according to the AHLA’s “state of the industry” report for 2021.

In Ohio, job losses peaked in April during government-mandated pandemic shutdowns, when Ohio’s travel and hospitality lost 51% of its jobs, displacing 289,100 Ohioans, according to the Ohio Travel Association.

The job losses experienced in 2020 are a result of a loss of more than $12.8 billion in business revenue last year, the state association said, citing Tourism Economics data.

Performance venues are permitted the lesser of 15% capacity or 300 people, while meetings and conventions are limited by a state-mandated cap, regardless of venue size or ability to implement social distancing measures, the association said in a release.

“For the vast majority of meetings and events in hotels, the limit is no more than 300 people total,” Joe Savarise, executive director of the Ohio Hotel & Lodging Association, told the Dayton Daily News. “That’s true no matter how many meeting rooms or how much space you have. Because of additional requirements such as spacing of tables, actual capacity may be less.”

If precautions are honored — the wearing of face coverings and the maintenance of social distancing — staying at a hotel is no more perilous than staying at one’s home, Rogers said.

Through a spokesman, the University of Dayton declined to discuss how its Dayton Marriott hotel operated by Concord Hospitality Enterprises is doing. Some seven years ago, UD bought the hotel for $18.5 million, embarking on a partnership with Concord under the Marriott branding.

The first half of 2021 will probably be the worst period of financial pain for the industry, even worse than 2020, Rogers predicted.

But he expects a gradual improvement in the latter half the of the year, although 2019′s revenue numbers will not be matched for some time.

“We were the worst and first. And we’ll be the last to come out of it,” Rogers said.

Prior to the pandemic, Ohio’s travel and hospitality employment enjoyed 20% job growth over the decade, outpacing overall job growth in Ohio of 11 percent, the Ohio Travel Association said.

But daylight may be ahead, Rogers believes.

“If you were ever going to plan a trip, given the prices of airlines and the prices of hotels right now, this would be the best time,” he said. “So if you’re looking forward to your summer vacation, lock that in now.”

He added: “Once we make it out of this, we’ll be in a great position moving forward.”